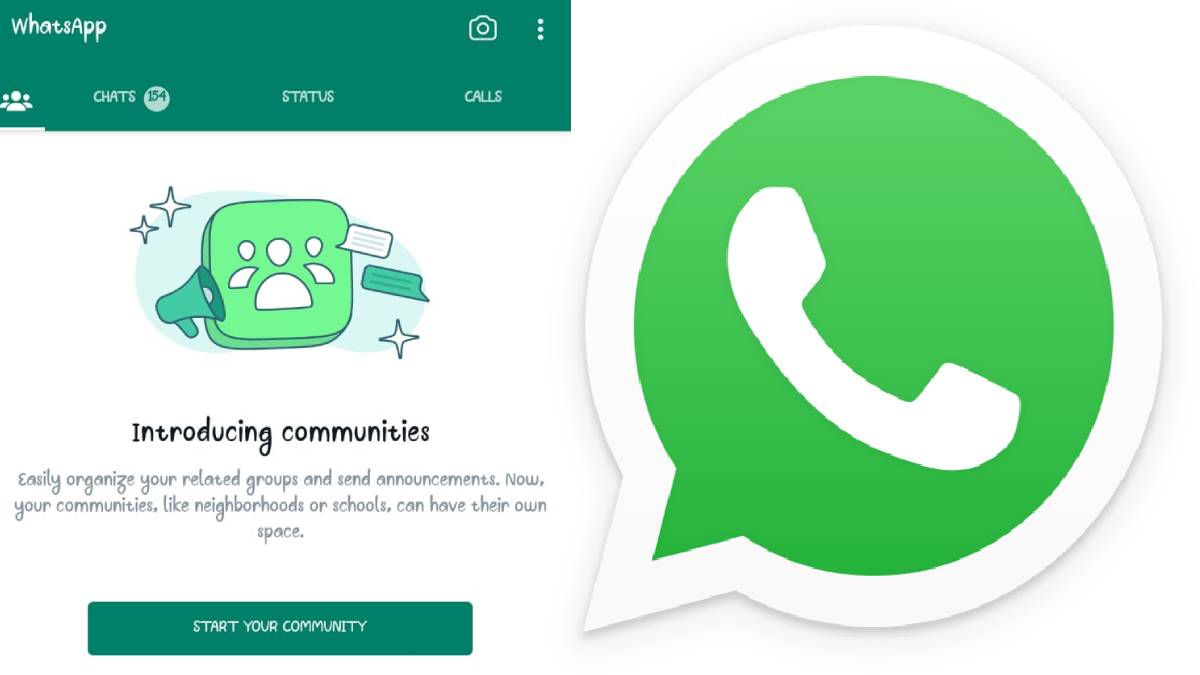 Meta company has released many new updates for WhatsApp users worldwide. This application is commonly used by people for easy access to messages and sharing necessities.

In that way, a new feature will be introduced to connect up to 32 people via WhatsApp video calling. And while only 512 members were allowed in the WhatsApp group so far, now up to 1024 members can join in the new feature, according to Mark Zuckerberg, the founder and CEO of Meta.

Users can connect multiple groups under "Communities" to organize conversations on WhatsApp. All of this will be protected with "end-to-end encryption," Mark Zuckerberg said.

Purpose Of  Community Feature In Whatsapp:

How To Use Community Feature In Whatsapp?

Users can either add pre-existing groups or create new Communities by tapping the Communities tab. Users can flip between the available groups once they are in a community to access the information, and group administrators can convey critical updates to everyone in the Community.

Even if a person leaves a group, the Community can still include him, and he will continue to receive announcements shared in the main announcements group. The community admin can broadcast a message to the entire Community with the aid of the broadcast group. 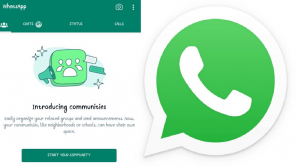 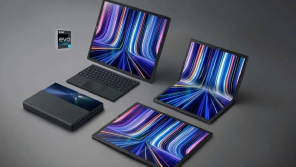