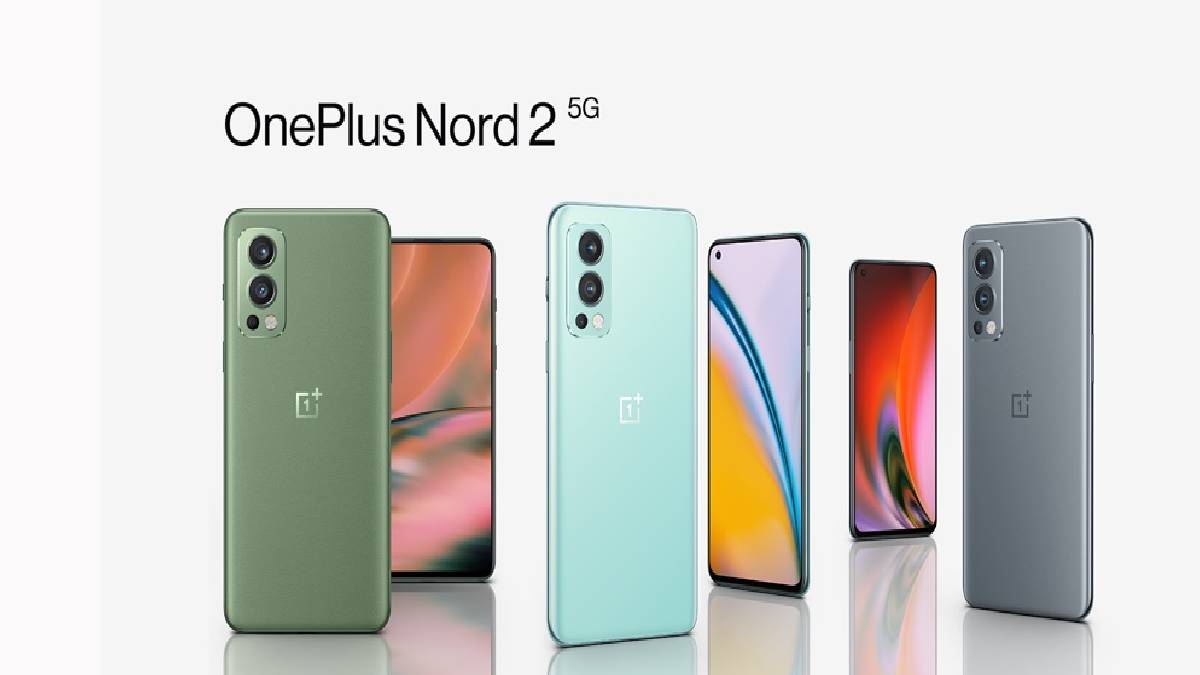 The new OnePlus Nord 2 smartphone comes with a new look with an exciting specs list. In terms of design, the Nord 2 borrows its design from the OnePlus nine models, which have large rear camera housings as opposed to the tablet-shaped camera hump and a punch-hole cutout for a selfie camera with a 6.43-inch display.

Its display is based on an AMOLED panel and comes with full HD plus a 90 Hz refresh rate. OnePlus Nord 2 smartphone runs on a MediaTek Dimensionality 1200-AI chip. It is also found in the recently released Oppo Reno 6 Pro 5G and the Realme X7 Max 5G. But the chipset in OnePlus is said to offer AI enhancements in the display, camera and gaming areas.

Like the previous Nord smartphones, it also comes with 3 RAM / storage options to choose from 6GB / 128GB model, 8GB / 128GB model and 12GB / 256GB. The OnePlus Nord 2 smartphone's colour shades are pretty impressive, but a matte look cannot be seen.

OnePlus Nord 2 smartphone is supported by a 4,500mAh battery with 65W fast charging. It is said to reach 0 per cent to 100 per cent in just 30 minutes. It runs on Android 11 based OxygenOS 11.3 (topped with ColorOS). It supports two-year major and three-year security updates. 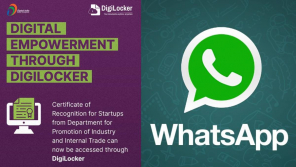