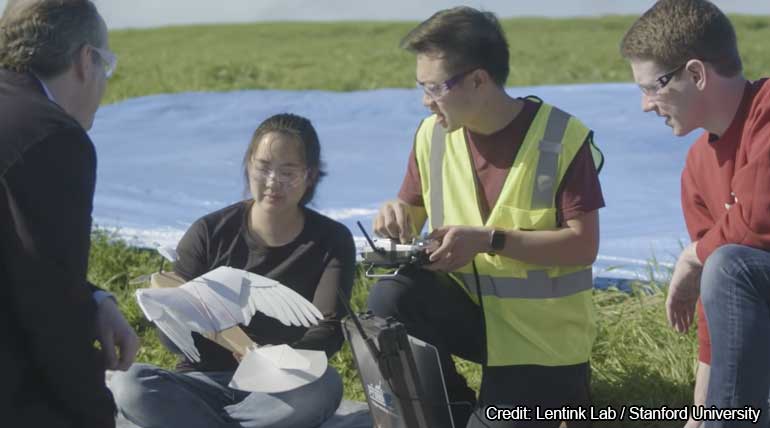 Pigeonbot more close to real bird with feathers - Lentink: It was our leader, "Abdul kalam" who ventured into aerospace by seeing the birds fly during his young age. It was his master who seeded the idea within him indirectly, and he thought, "If the birds fly why we can't." It has been so many decades and century also, the advanced roboticists are incapable of replicating the bird-like-comfortable flying robot or aircraft.

The effortless elegance and efficiency is something haphazard, and nature does support the bird. The "Pigeonbot" from the Stanford researchers takes a step towards changing that by investigating and demonstrating the unique qualities of freely feathered flight.

Yes, it looks like a school project, if just contoured but a ton of research went into this haphazard contraption. The wing shape and the positions of the feathers are super complex and it is extremely difficult to get cognizance of how the structure helps the birds free-fly.

It is the professor David Lentink who challenge some of these students to dissect the biomechanics of avian wing morphing mechanism and replicate the insights into morphing biohybrid robot that features the flight feathers. The pigeon has been taken as an anecdote or the model as the resilience is super-high with the species.

One of the students analyzed the skeletal motion and found that only the finger and wrist motion needs to be emulated. Another student unleashed how the feathers moved via a simple linear response to skeletal movement. The birdwing is a gigantic underactuated system where the flight happens more automatic than the manual strain.

The elastic ligament that connects the feathers to the skeleton all the feathers follow the wrist and finger movement automatically. The tiny microstructures on the feathers form a sort of Velcro-type material that keeps them move seamlessly without disruptions.

The third student named Eric Chang garnered all these concepts and made a simple flying machine robot that does not fly from feathers but has a propeller which lifts. Feathers are used to steer and maneuver as the birds do.

Studying the biology of wing, "where the birds use wrist when the wings are retracted and fingers when the wings are extended to control the fly. The same concept is replicated in the Pigeonbot. Currently, the aircraft wing design uses the century-old principle. These researchers will aid the change in aircraft design but will take a little time to prove its veracity. Lentink is now working on the tail to match with the wings. "I have a lot of plans in the pipeline," Eric averred. 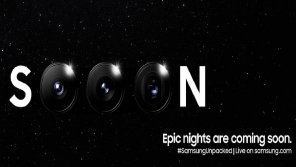 Samsung Unpacked 2023: What Can Be Expected In The Launch Event? 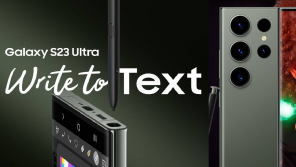 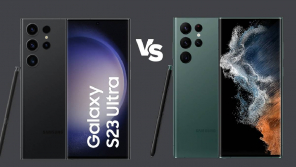 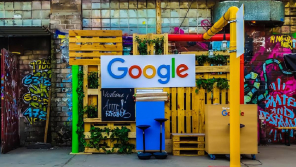