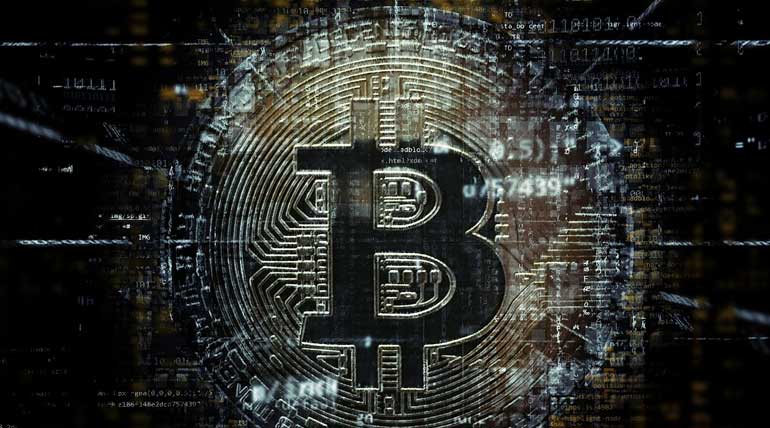 "In future, the internet is going to be one of the major forces for reducing the role of Government. The one thing that's missing but that will soon be developed is a reliable e-cash".

The tremendous rise of Bitcoin:

Professor Milton Friedman died nearly three years before bitcoin was launched in 2009. Hence cryptocurrency was bound to come to anyways.

It is an alternative to the currency and is decentralized unlike it. It is maintained in multiple secure ledgers called the blockchain which maintains its security and anonymity.

Many Governments, from time to time give confused opinions regarding the usage of cryptocurrencies.

The pathetic situation of other altcoins:

This kind of movement of the cryptocurrency made it more popular among the people.  For a country like India with minimum bank accounts, cryptocurrency might be a good alternative.

There was a lot of news all around India about their circulation. But in reality, apart from Bitcoin, nearly 4000 cryptocurrencies hit the crypto market.

But except for a handful, most of them are confined only to a group or certain business-related activities only.  Except for Etherum, Litecoin, XRP, and a few others, it is the case.

Every other day a new coin of cryptocurrency is listed in one of its many exchanges.

Yesterday, i.e., July 25 a panel out of many formed by the Government of India to study about cryptocurrencies submitted their report.

With Facebook announcing its intention to come out with its cryptocurrencies and many nations showing interest, its future seems to be bright.  But,  it is still time to be exercise caution to deal in this alternative currency.