Robots Will Know the Human Behaviour, Next Big Thing in Technology 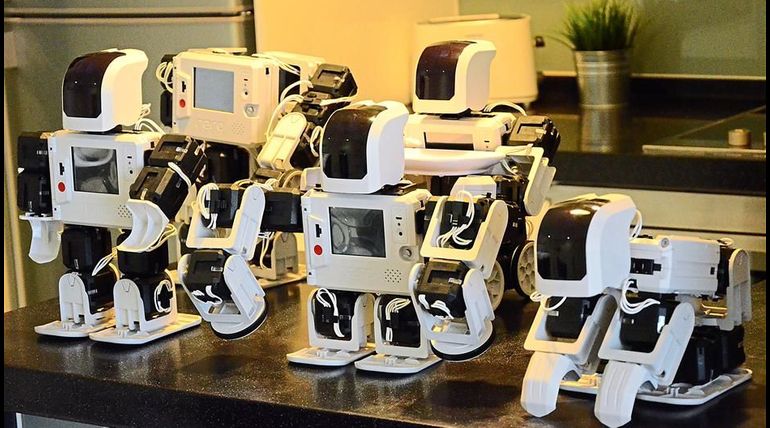 Robots with the help of MIT algorithm will guess where humans are going next automation to the next level. This is crucial development automation is capturing the market. Robots are accompanying humans at work and automation is now a reality in the workforce.  Robots are efficient yet they are too lousy in foretelling where humans are heading to. This leads them to cease the work or end up in risk collisions with humans.

To fix these MIT researchers have developed an algorithm helps robots to better predict the path of humans. This algorithm helps in aligning the segments of a person's pathway with the collection of reference moments and also gives significant consideration the timing. In the workforce, robots are expected to be more confident reckless.  During the experimentations with the help of human motion, data automation are very less prone to panicking and would quickly get back to work. Yet there is a lot to be done before this algorism reaches the real place of work.

This comes in hand for the workers in the factory and warehouse where robots could work closely with humans without slowing down or risking injuries.  Further and also be used for many other interactions like recognizing actions and gestures. On the whole, the robots might get better in knowing the human behavior efficiently.  This innovation can play a major role in increasing the overall productivity and thereby giving an immeasurable boost to the industry.