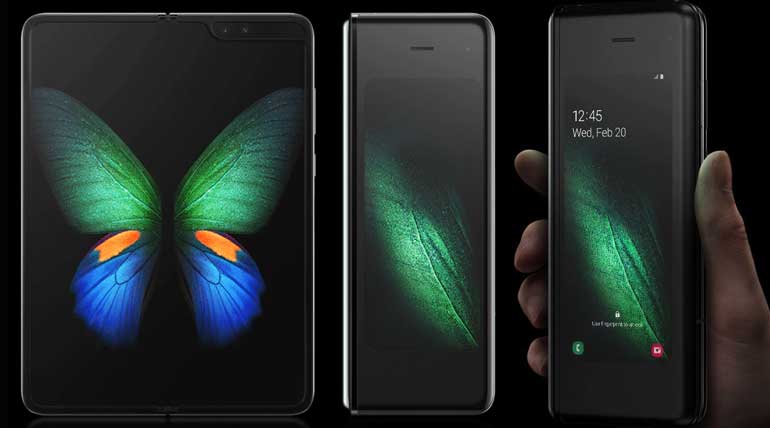 Samsung Galaxy Fold Phone Pre-Order price is Rupees one hundred forty-nine thousand only Rs. 149,000. Actual price said to be Rs. 1,64,999 . Pre-order, never like before with huge price. Compare to Samsung Galaxy Note 10 pre-order was free with just email registration and customers can fetch mobile from stores.

Bust Samsung Galaxy Fold unlikely almost 95% of downpayment for Pre-order. Galaxy Fold phone got very good business features and attracts more people who like to be in an attractive style, matches it. "Pro-Booking only at Retail store"

Order Samsung Galaxy foldable smartphones from 4th to get delivery on 20th October: The first foldable Android Samsung Galaxy smartphone is now launched in India, and preorders start from 4th October to get it in your hand from 20th. It was initially unveiled during the Mobile World Conference in February 2019.

But due to criticism over its durability by the reviewers, the commercial launch was put on hold indefinitely. Now the new video by Samsung announcing its launch in India confirms that the display comes with a protective film. Now you only need Rs. 1,49,000 to preorder your Samsung Galaxy Fold.

Only after nearly six months now, it comes with minor but crucial changes in the design to fix the said issues. It includes extending the top protective layer beyond the bezel to make it an integral part of the display. Now there are more protection caps at the top and bottom along with metal layers below the Infinity Flex display to fix the issues and provide more protection.

Also, the released video asks the future users to use a light touch, keep the hinges away from the water and dust. Due to the magnets inside the hinges, users are asked to keep credit cards and keys away from the smartphone.

All the features and specifications, including the rectification, add value to the first folding smartphone Samsung Galaxy Fold in India. But if you are ready to pay the price of Rs. 1,49,000, you can order it from 4th to enjoy all its features from 20th October. 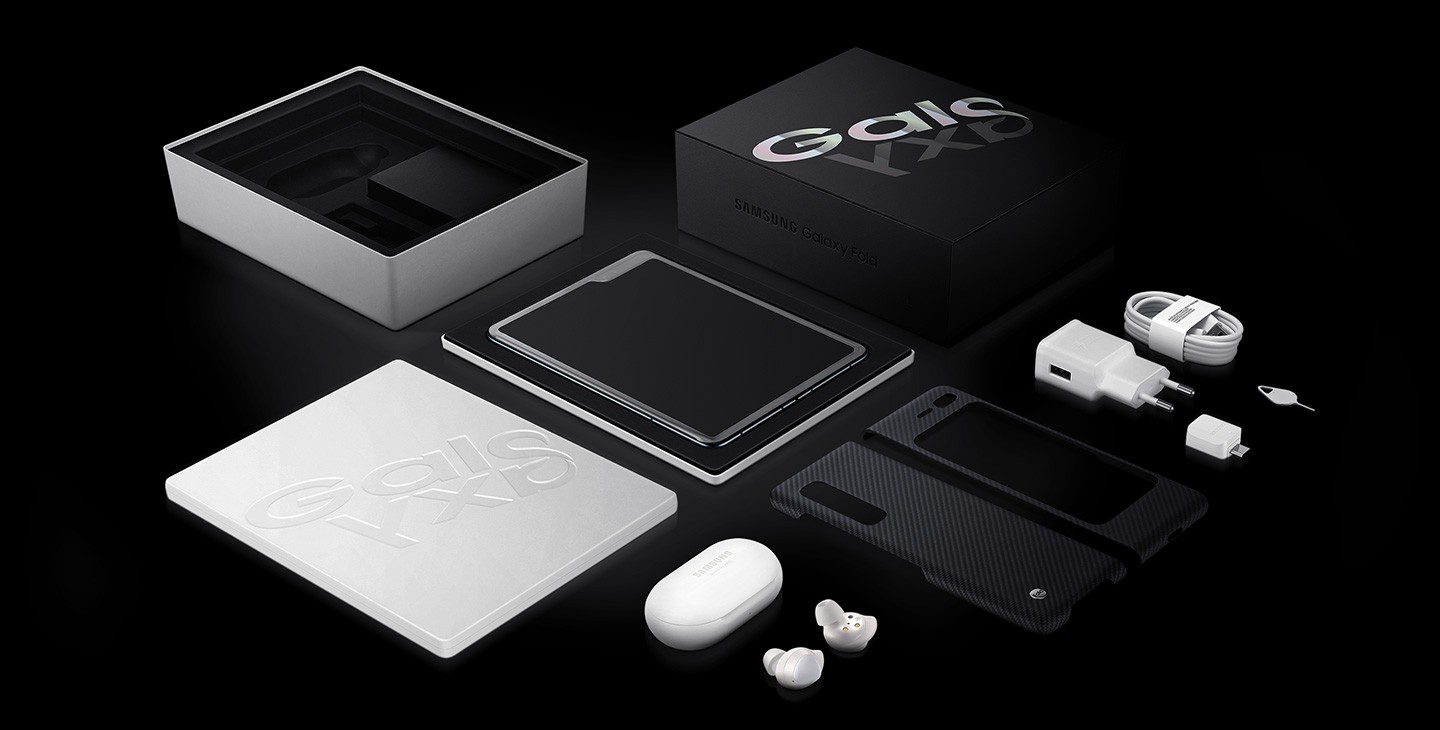 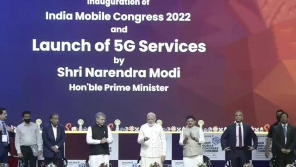 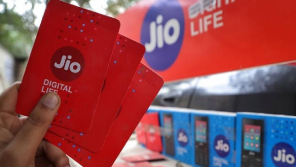 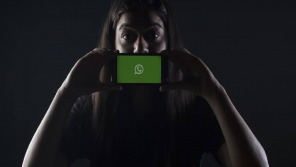 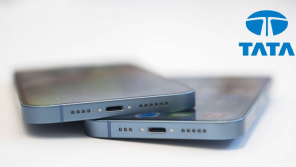