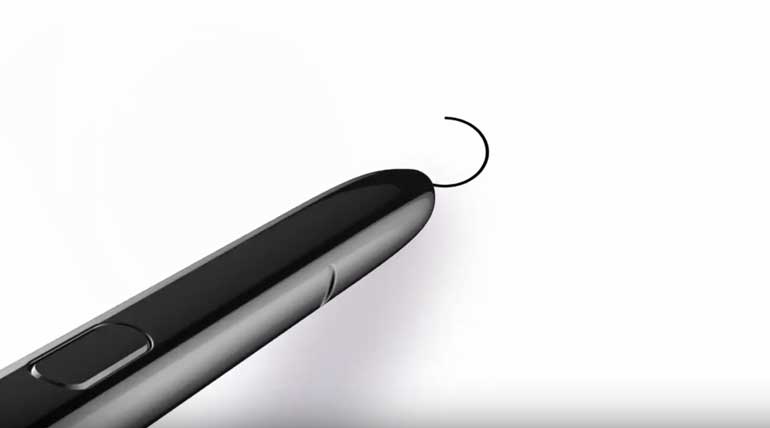 The Samsung fever gripped the world over again with the expected new launch of its 10th version on August 8.

The rumour mills are busy grinding all kinds of rumours of the new and fantastic features of it.

Nobody knows where the photos come, but they are eye-catchy and increase the expectations of it.

How many of them will be realistic is for anyone's guess. But some basic ones that are doing the rounds for some time now could be true. 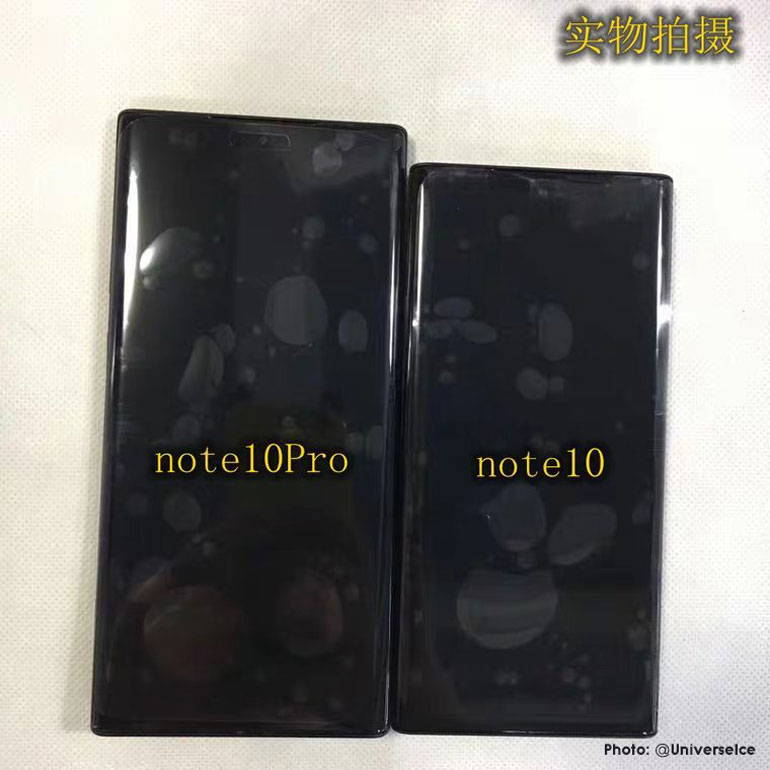 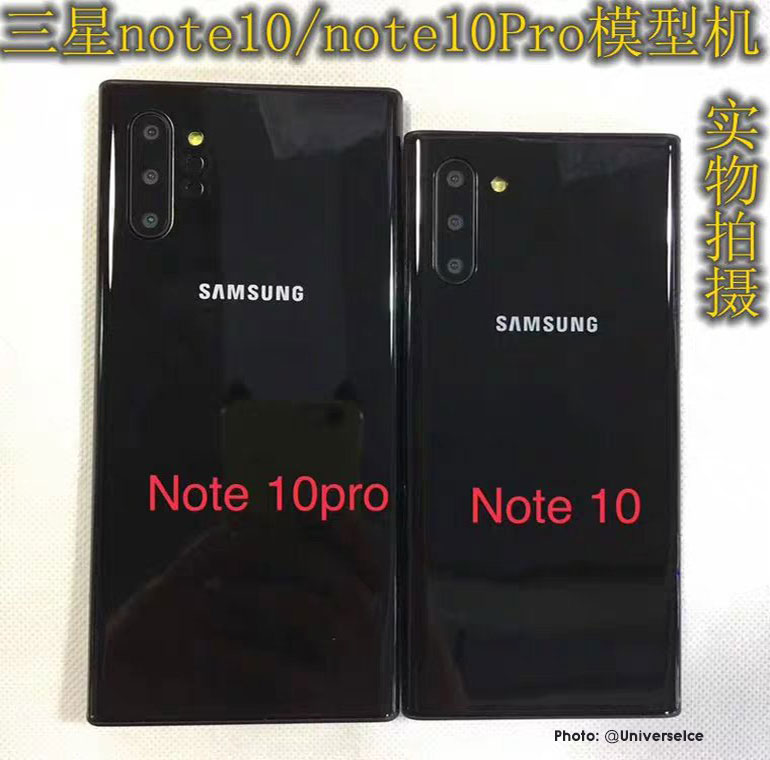 Samsung Galaxy 10 in its two forms to be far better than its earlier Galaxy 9:

Some of them make the South Korean giant Samsung Galaxy 10  Note, a far better version than its previous Galaxy 9.

From all the rumours, one thing is sure that the 10 version is coming in two forms.  One is a larger pro version and the smaller Samsung Galaxy 10.

The less crazy rumours floating around the world of the upcoming Samsung Galaxy 10 include:

All the above facts are only rumours, but the fact is the first version to be released for Europe is SMN970F model, which is a lower tier one.

It will differ in many aspects primarily in the processor department of its release in the US on August 7 this year.

The sales will start there from August 23 with a starting price of 999 Euros.

Wait for one more month to have the best of Samsung Galaxy Note 10 to end the rumours and use it in reality.