Get Ready to Meet Next Galaxy Note in Samsung 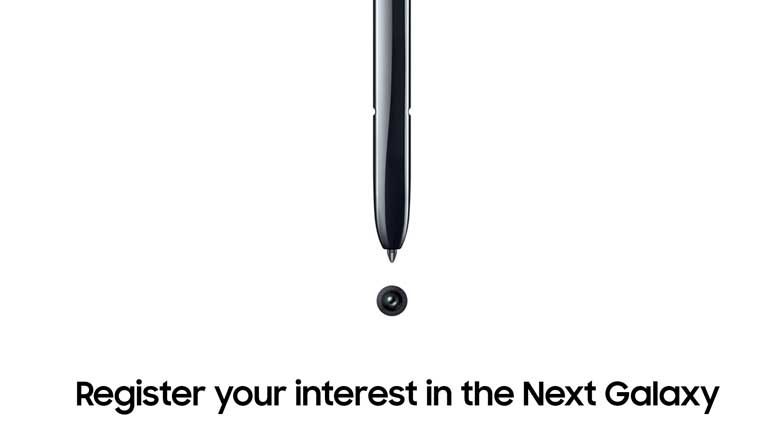 Get Ready to Meet Next Galaxy Note in Samsung

Samsung has released a fill-up form to know the customer's interest in the next Galaxy Note 10 Launch notifications. Customers can enter the details to receive the latest updates on its new creation.

Samsung, all started in the year 1938 as a small Trading Company. Its founder was Lee Byung-Chul, which had just 40 employees. The main activity of Samsung was the production and distribution of groceries in the City. Touching many other fields which success with various products, in today's competitive trade, it is known for its smartphones.

All of these were released in the year 2019 in the month of February. There is a tablet that was released this year, which is called Samsung Galaxy Tab S5e.

Now with the idea of coming up with other new and special advanced versions of Smartphones,  Samsung has reached out to the public to get data and know about the customer's preferences and tastes to create some breathtaking features in its upcoming Creations. 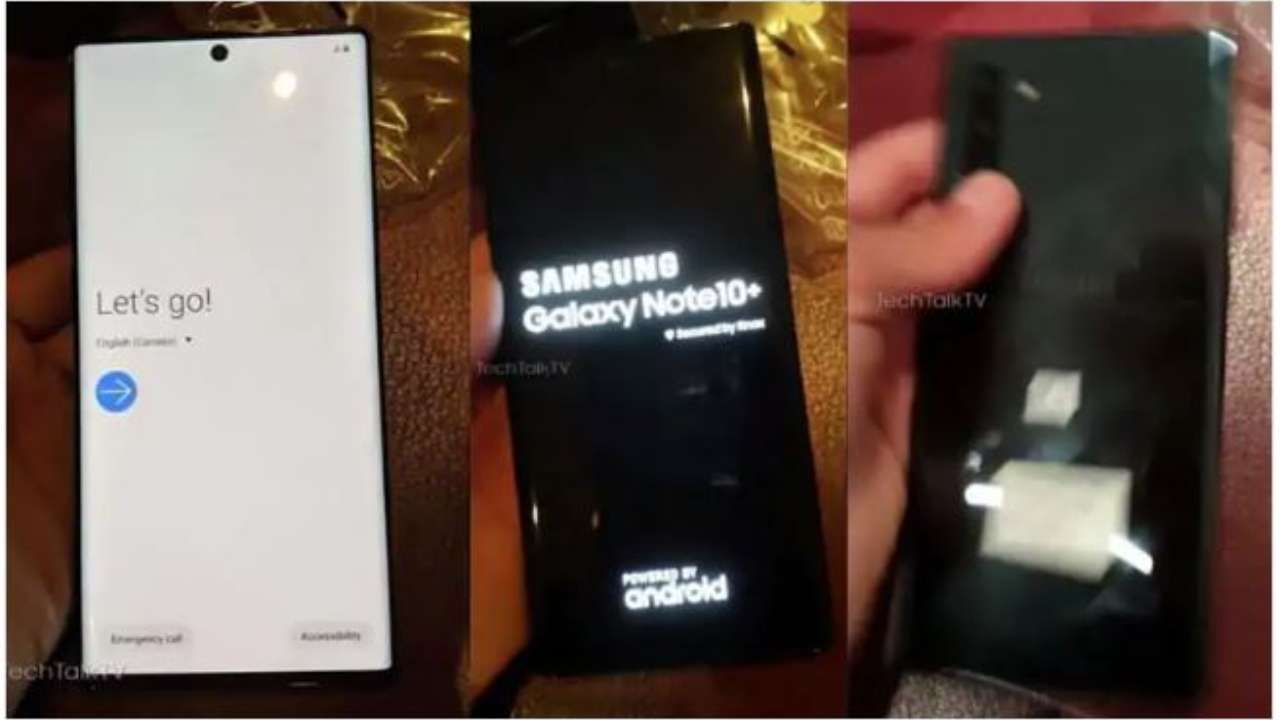