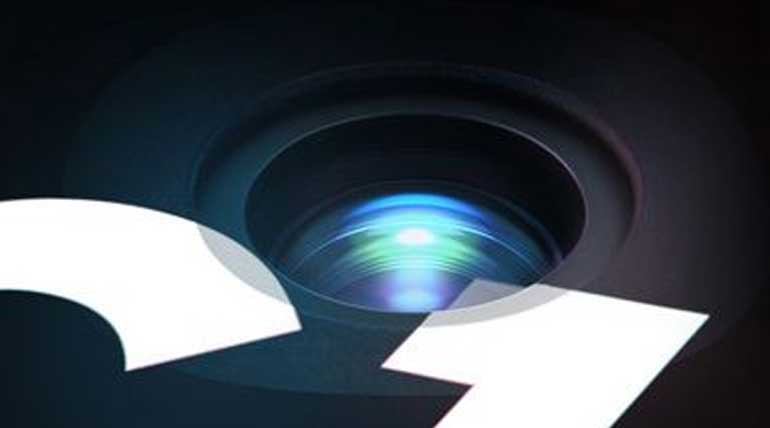 Here, the camera race starts; Samsung Galaxy S11 is getting ready with a 108MP camera to compete with Mi Note 10:

It is just a piece of sporting tech from a smartphone giant. A reliable source on twitter leaked this piece of information about Samsung's idea of attesting a large camera sensor with its GalaxyS11. The source suggested that the world-famous brand plans to use this tech in all of its S11 series later.

The leaker, or tipster, who turned so reliable among the gadget lovers wandering in twitter in the name @Universeice, was the one who leaked this colossal information. Another source claims that this Samsung Galaxy S11 would also have a 5X optical Zoom, working in a periscope style, attached to that 108MP.

Currently, there is no information to say what sort of sensor that Samsung is about to use in its upcoming flagship camera. Some source suggests that it could be the next updated version of previously announced Samsung's sensor. That sensor, which is believed to be the one work with "Lossless Compression," which will let the compressed data to reconstruct the original piece of data flawlessly.

In other words, Lossless Compression is a way cooler idea to capture a 6K video with less file space. This future sensor tech of Samsung Galaxy S11 also rumored to hold some abilities to perform better in both low lights and lots of light.

What sounds more impressive than a taller 20:9 display?

Samsung, to counter its own creations, is about to release this Galaxy S11 and its series with a taller 20:9 display like its mid-range models. Thie information comes after this flagship model surfaced in a benchmark listing in model number SM-G416U. Samsung's previous masterpiece Galaxy S10 holds a 19:9 inch. The mobile is also believed to be delivered with Android 10 and some minor touchups on its UI skin, the benchmark report claims.