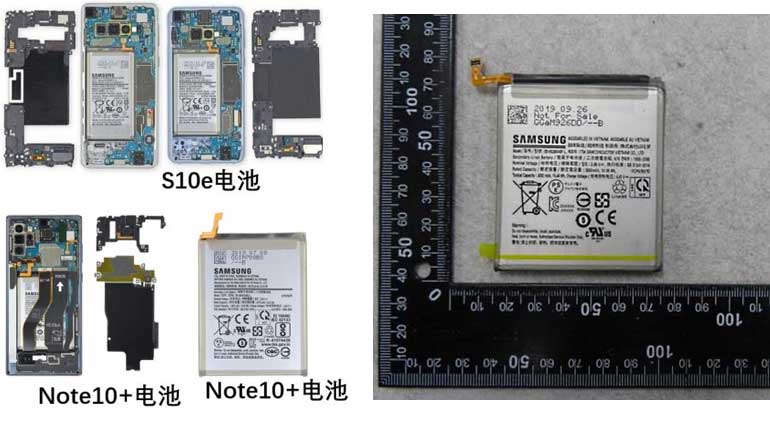 Samsung Galaxy S11, which is a frequently buzzing name around the world, has already marked February 2020 for its worldwide release. Rumors around the flagship model of Samsung have already filled the internet. Now a Korea institute of chemical convergence Testing site has released some image of Samsung Galaxy S11's mega battery with specifications. The site also mentioned the battery as a 3,750 mAh aspect.

Recently, some specific information about Galaxy S11 and its camera has created a torrential quake. The information leaked by a famous twitter tipster Universal Ice was the flagship model of Samsung would have a 108 MP camera and  5X optical zoom facilities.

Some info from other sources said that those camera sensors are an upgraded version of Samsung's previous sensors, and it would be using a periscope style zooming technology. Later in the recent past, leaked information claimed that Samsung had named one of its sensors as Hubble, like commemorating the Hubble telescope.

From the leaked images of the battery, it seems, Samsung has already redesigned an existing battery and brought a new one to uphold the large screen and huge camera specs. Experts say that, if its the battery of Samsung Galaxy S11, it is one of the major improvements from Samsung as they increased the battery capacity up 20%. The Korean site also doubts that Galaxy S11 is likely to get a 3,900 mAh battery, typically pointing the 3,730 mAh one. 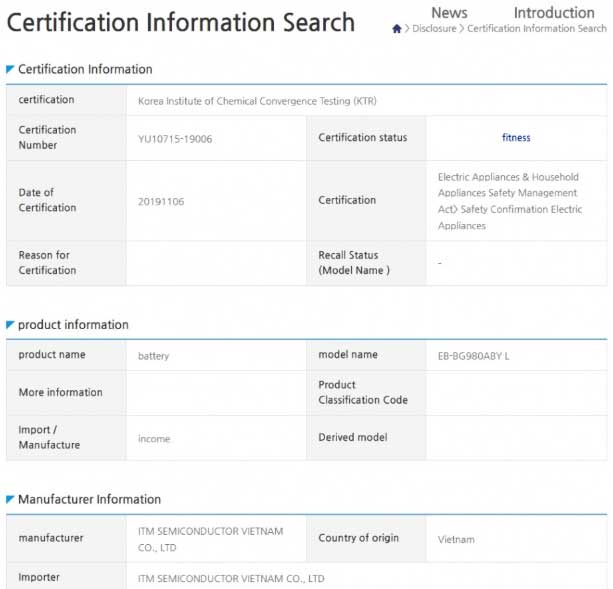