SpaceX Satellite of Elon Musk is Harder to See 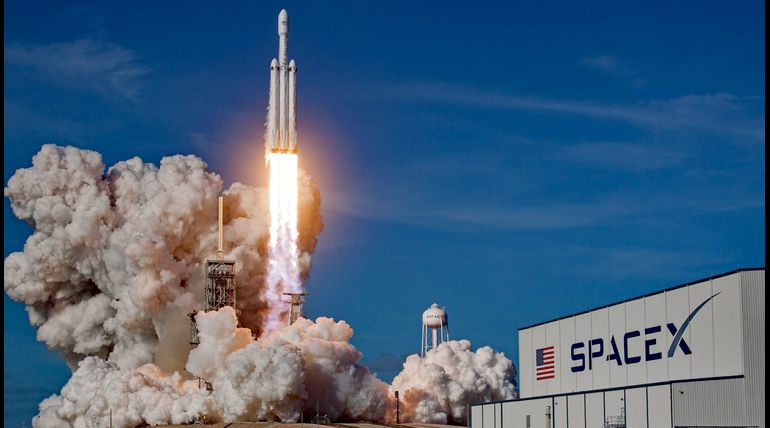 SpaceX announced that all 60 satellites have deployed their solar arrays successfully. They are generating positive power and communicate with our ground stations. Many observers have photographed the train â€“ like appearing 60 satellites up in the sky. Recently, Elon Musk launched 60 satellites at one shot into space. It belongs to his company SpaceX's Starlink plan. The ultimate aim of this satellite is to bring high speed and low latency internet to the whole world. The company is very confident about the greater speed because its orbit would be Low Earth Orbit (LEO).

Soon after the satellites are aligned in the orbit they will be linked to the ground terminals on Earth. Low Earth Orbit simply means it is near than the traditional orbit and can transfer data faster than the wired broadband and the fibre optics. Firstly, these satellites will reach the orbit that is around 350 km from the Earth surface and that is when train- like satellites were seen. Now they will reach the exact venue which is 550 km from the Earth's surface. Thus, the train â€“ like satellite appearance is hard to see from now on. However, these are demo satellites. These were launched in February 2018 and was called Tin Tin A and Tin Tin B. Starlink has the plan to launch 12,000 satellites in total.

Currently, some of them have been approved by SpaceX for the 550 km distance and the remaining for 1100 km to 1325 km. In the coming six years, 4409 satellites will be launched by SpaceX. This will be a great achievement when all goes well. Data which is considered costlier than Gold when received efficiently, many other technologies will bring in more efficiencies for the humankind. Many more developmental strategies can be built to the people worldwide.