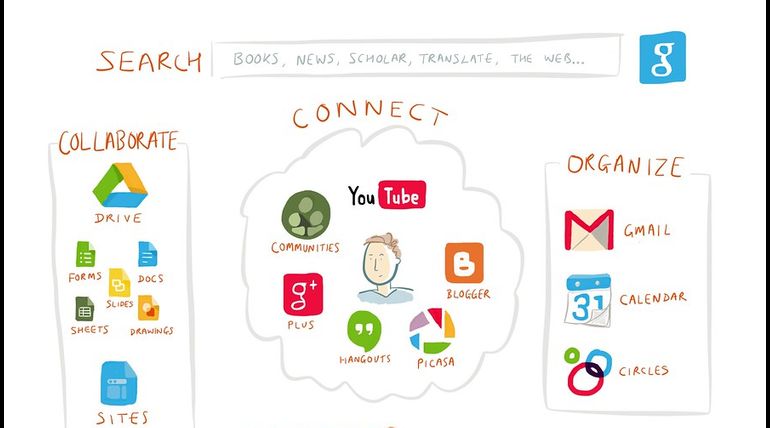 The world is seriously concerned over data security and privacy. Google has come forward for a little help. It has announced that it is going to take steps which would restrict third parties in using the user data. Thus, Google will lay guidelines for the third party developers for accessing the user data for chrome extension and Google Drive. Third party developer products are used by millions of people for making their things done and customize their online work. However, to feel safe and secured by the users, developers need clear guidelines to relay on.

People should feel confident that their data is secure. The need for clear guidelines for the third party developers was insisted by Googleâ€™s chief privacy officer Keith Enright. The Chrome web store alone had 1.8 lakh extensions and more than half of the Chrome users, use these extensions to customize their browser. Mr Enright said that if there was more than one permission that could be used to implement this feature. Extensions should use the permission with the least amount of data.

Enright also said, "Google has doubled down on the commitment to provide best- in â€“ class, privacy settings and controls across all our products and services. We have made significant investments in getting this right. Ensure that our products reflect a new and improved feature that enriches user online experience". He also said that Google will be extending incognito mode which will prevent the storage of the history of the users for products like Search and Maps. He also wanted all users' across the world who use the free and paid services around the world enjoy the same degree of privacy that Google is in the commitment of delivering it.