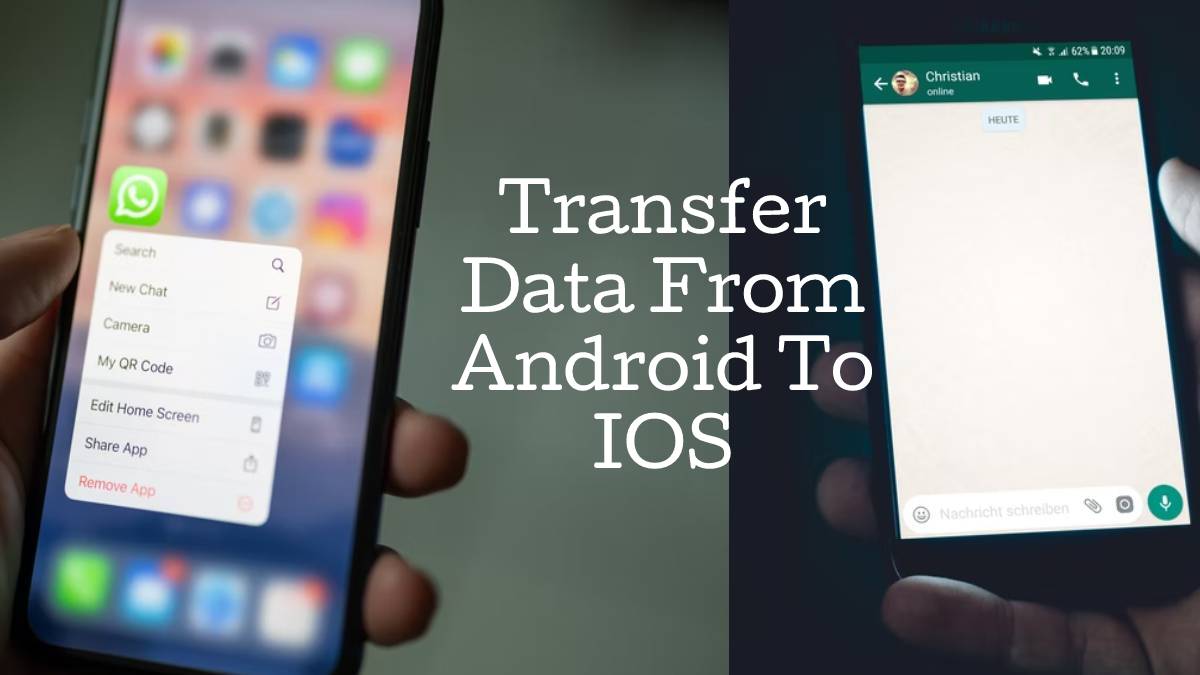 Millions of people around the world use the WhatsApp application. It is one of the most common messenger applications used globally. Thus for the users' convenience, it is customary for WhatsApp to release several new updates from time to time. The major reason for Whatsapp to be the leading messenger application is because of its easy access and good features. Meta CEO Mark Zuckerberg has released a new update on WhatsApp.

Following a series of requests from users switching from Android phones to iPhones, the facility to transfer WhatsApp message history from Android devices to iPhones has now been introduced.

On his Facebook page, Mark said that the feature that users have been asking for a long time about WhatsApp has now been introduced. Instructions for this have also been published. That means you need to have the Android 5 operating device and iPhone iOS 15.5 operating devices to change WhatsApp message history.

Meta CEO Mark Zuckerberg's statement was, "We're adding to WhatsApp the ability to securely switch between phones and transfer your chat history, photos, videos, and voice messages between Android and iPhone while maintaining end-to-end encryption. This is a top requested feature. We launched the ability to switch from iPhone to Android last year, and now adding Android to iPhone as well."

You can get this feature by using your Android phone's "Move to iOS" application. Last week, the company introduced the ability to add up to 512 members to a single WhatsApp group and share up to 2GB of photos and videos. Whatsapp update on the privacy setting where selected people can see the last seen and the profile picture is widely welcomed. Users are happy that a series of ridiculous announcements have been made in this regard.