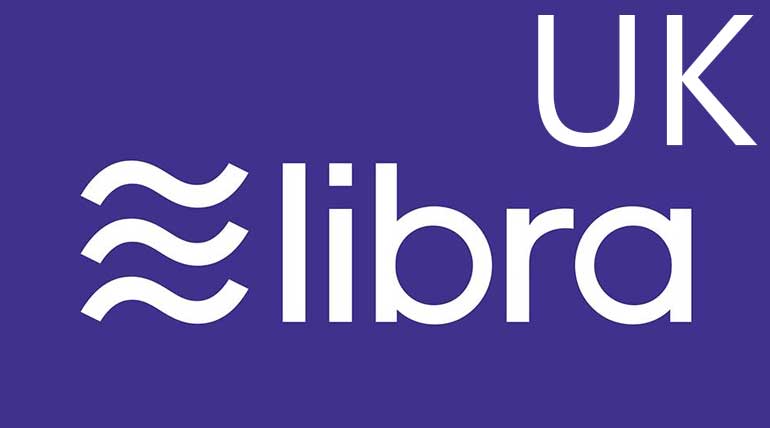 Facebook has planned to come with its cryptocurrency named Libra and it is expected to be launched by the end of June 2020. The UK regulators are very much anxious about its arrival.

Senior officials have said that this currency will trigger a lot of questions from the society and the government as well. Consequently, this will lead to intense scrutiny. This cryptocurrency Libra may enjoy a lot of privacy as there are no many regulations.

We have to wait and watch the response from the domestic and International Financial regulators and other monetary authorities to know about the impact on the Libra's prospect. Many discussions have been held about the cryptocurrency project.

Also Read: Things you Need to Know about the Impact of the New Tech Update

However, there are many questions and how it will exactly operate. During the last week, this cryptocurrency project "Libra" received a lot of attention the European Central bankers and regulator greater detail on the project.

Certain decisions in respect to this kind of projects will be in the threshold of lawmakers,  Bank for International settlements which is an umbrella group of Central banks has warned.

There is a need from the government to set up regulatory commissions to respond to this kind of risk and other tech firms which move into Finance. It is still in doubt weather dish currency suit benefit the competitive market and consumers early to any harmful situations and thereby increasing the complexity.

Scholars tell that, before accepting this, a crucial analysis has to be made on technical details in technology and the legal position.