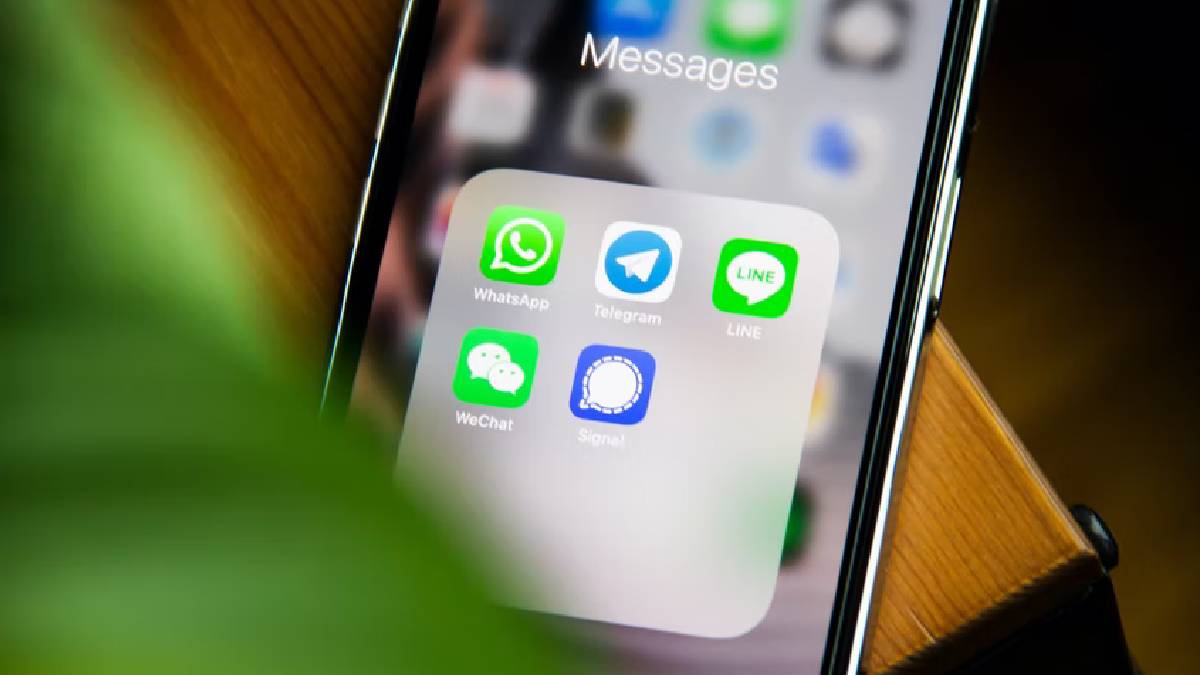 WhatsApp has announced that it plans to launch five new features for its users in 2022. Various new features are being introduced after Facebook acquired WhatsApp, which has billions of users.

WhatsApp introduces 5 updates, including file sharing enhancement for users, the ability to connect additional people to audio calls, and additional power to WhatsApp group admins. Customers are currently allowed to share files up to 100 MB. In this case, WhatsApp plans to increase this limit to 2GB. This version has been tested with selected clients in Argentina.

You can now connect up to 32 people with a WhatsApp audio call. In the current Whatsapp, up to 8 people are allowed to join the audio call. However, the facility is expected to be upgraded by the end of this year.

WhatsApp brings more options and controls to groups. This will further promote the functionality of the admins. There is no longer an option to delete posts that the admin thinks are not optimal for the view of the group and group members. In this way, it seems likely that objectionable, violent recordings in groups will be curtailed.

Emojis are about to be introduced on the WhatsApp application to react to the messages. Whatsapp has also tweeted that they are going to bring communities soon. This improvement comes at the request of users. However, WhatsApp has not yet announced when the feature will be introduced. 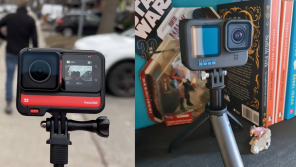 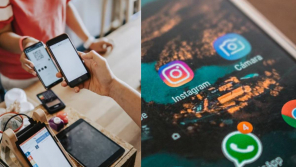 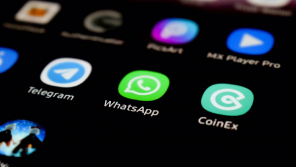 Whatsapp Updates: You Can Now Secretly Leave The WhatsApp Group 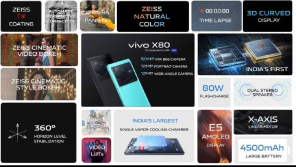