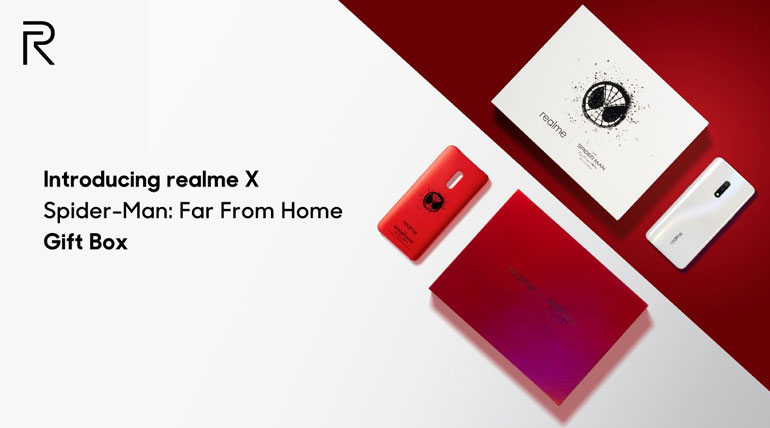 You can see the Avengers-themed case in its smartphone. These are the changes in design where is specification is the same as its main version.

Qualcomm Snapdragon 855 processor runs Xiaomi redmi K20 Pro with 855 - a processor that contains 8GB of Ram and 256 GB of storage. The phone extends up to 6.39 inch with AMOLED full HD + display.

Another special feature is the pop-up selfie camera which has a 20 Megapixel. For a long power life, it has a 4,000mAh battery.

Realme X Spider-Man Far Home Edition also has a special case and package. You can find the UI to be matched with the line in the movie. Realme's flagship phone appears within edge to edge screen without a notch.

It is about to launch with varied specifications for India and China. So that, there is a Chinese version as well as an Indian version for the Realme's X Spider-Man Far Home Edition Smartphone. 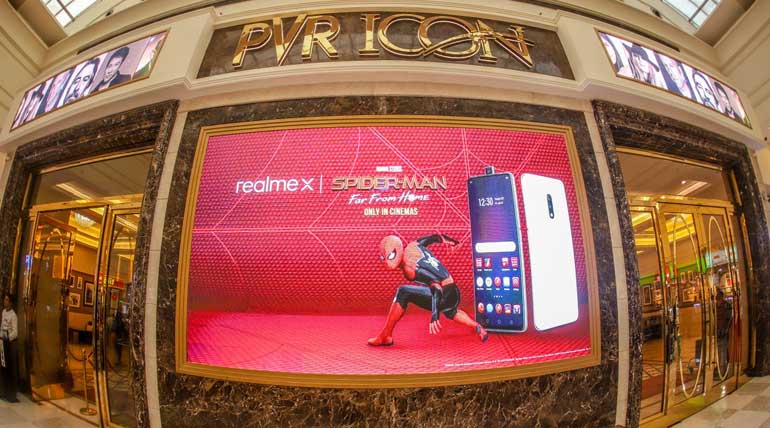