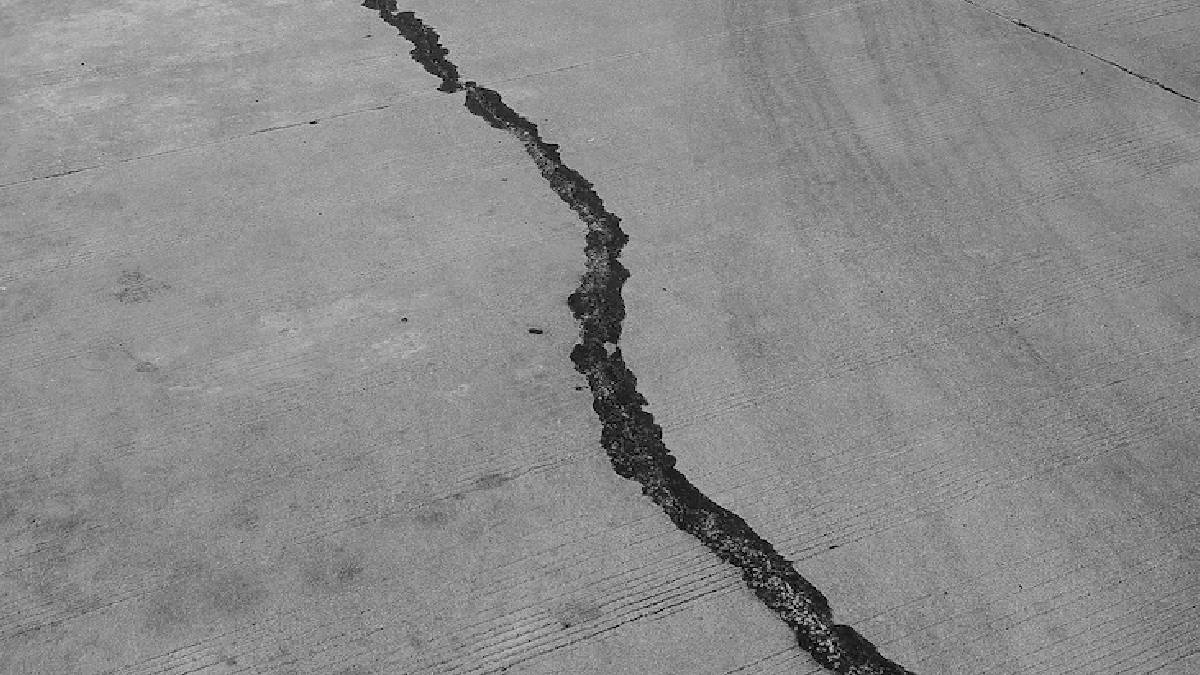 The earthquake was centred on the Indonesian island of Tunis. It is reported that the earthquake was felt at a distance of about 2 km, and the buildings were shaken. As buildings shook, people fled their homes and took shelter on the streets. At the same time, a tsunami warning was issued due to the earthquake, causing fear among the people.

A tsunami warning has been issued for Indonesia after a 7.6-magnitude earthquake hit Indonesia, with tremors also felt in northern Australia, including Darwin. The European Mediterranean Seismological Center (EMSC) reported an earthquake in Tanimbar, Indonesia. 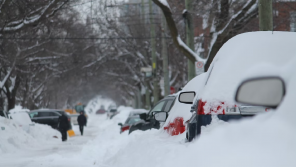