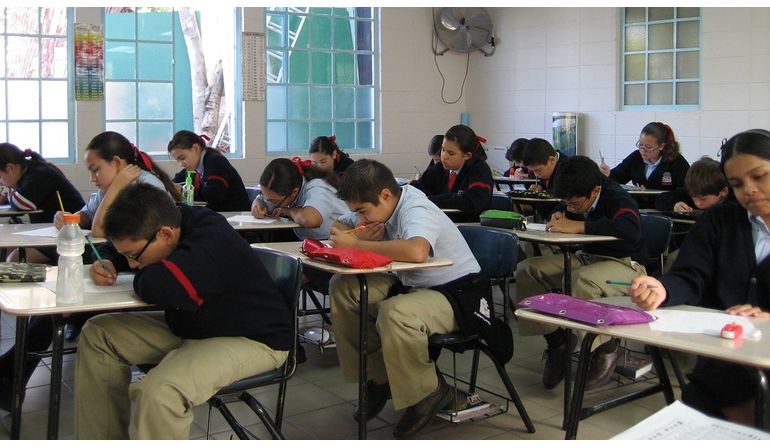 An investigation has been launched to know how a part of an Edexcel A level Maths paper was leaked online. On the Thursday afternoon black doubt images of two questions shared on social media.  Pearson, which runs Edexcel told, the images were shared in a very limited way and also a very little time ahead of Fridayâ€™s Maths paper 3 exams. After this unfortunate incident, it was reassured to the students that no one will gain any advantage or lose from disadvantage and also no one will have to sit for a retest.

The two questions posted from a Twitter account and then the user to 10th students to get in touch to offer the whole paper for 70 Euros. A-level leak referred to prosecutors' Exam chief's regret over A-level leaks.  Pearson father said that it had taken action to find out the source of the breach and was strongly determined to identify the individual involved. As a part of the Investigation, many small groups of centres were visited. In one among the small group of centres, suspicion developed and depth of Investigation place. Subsequently, one source of a serious breach of correct practice was identified.

It is the third year in a row Maths questions from and Edexcel paper has been leaked. These kinds of malpractices have to be checked as it questions the quality of the interpretation of the students' knowledge.  Sincere students are being discouraged and make them disbelieve the system of education and the valuation of knowledge. As seen above, this leak has happened third time in a row and obviously, serious issue to be taken care of. It is the duty of the institution defines the individual and replace the standard of examination.