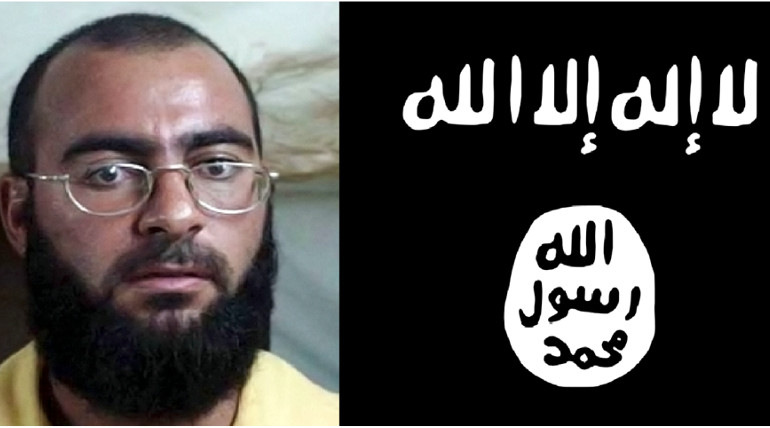 Kurds claim to have identified ISIS chief Baghdadi to be killed by American forces: President Trump, with much fanfare, announced something significant has happened on 26th, and on 27th October, has confirmed the killing of IS leader Abu Bakr-al-Baghdadi. He claims full credit for killing him and terms it as a more significant achievement than killing Osama Bin Laden by former President Obama.

He also confirmed that the local Kurds were helpful with information but never part of any military role in executing the IS chief. But contrary to it, Polat Can, a senior SDF commander, claims that Kurds lead Syrian Democratic Forces played a vital role in tracking down Baghdadi's location in Idlib. To prove their participation in identifying IS chief, their spy had stolen his underwear, which established his identity with DNA testing.

IS & Baghdadi: As President Trump claims Baghdadi to be bigger than Osama Bin Laden, IS, or Islamic State chief Baghdadi was sure the most wanted terrorist having a bounty of 25 million USD on his head. He was the leader of the IS, which at its peak controlled 88,000 sq.km of Western Syria east of Iraq.

Baghdadi brutally repressed more than eight million people and also generated billions of dollars as revenue from oil and various extortions and kidnappings. IS also recruited many people from the world to become terrorists and get killed in encounters. He killed himself by detonating the suicide vest he was wearing in the tunnel at Idlib when surrounded by US forces.

President Trump on Baghdadi's death: President Trump meeting reporters on 27th to confirm said that "Baghdadi died like a dog and a coward. The world is much a safer place without him." He also confirmed that three of his children and two wives were killed in the tunnel. He further said that though the body of Baghdadi was mutilated, tests confirmed his identification. The fact is the technicians who conducted experiments on the remains of Baghdadi had his DNA with them. And along with the facial recognition technology and a smaller DNA reader, only they were able to identify it was Baghdadi positively.

Trump may take full credit for killing Baghdadi, and Kurds may deny it. However, the broader truth is, the IS will remain fully functional in its controlled Syrian area, and other Baghdadi will soon be its leader to continue the protocols.