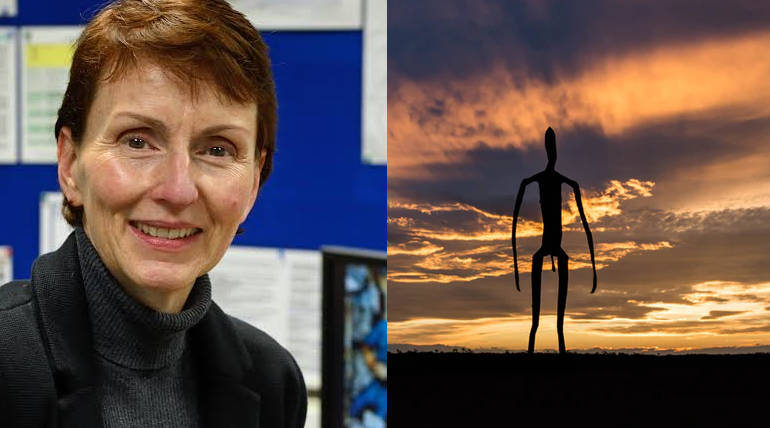 Astronaut, Helen Sharman, does not rule out the possibility of aliens existing on earth: We have watched them in movies, and we have read enough literature about them, in the modern-day. Now, a British astronaut has confirmed the presence of aliens on planet earth.

Helen Sharman British astronaut claims that she did not see them while she was on her way to the Mir station in the year 1991. However, in a recent interview with a publication house, the English astronaut with confidence shared her opinion that extraterrestrial life does exist on the earth and in the universe too. She also stated that she did not have proof of the fact of their existence.

Helen Sharman also went on to add that aliens are far more advanced, and their definition surely goes beyond that of aliens being little men of green hue that use flying saucers. The astronaut also stated that the creatures might not necessarily be made up of elements like nitrogen and carbon-like human beings. However, they may exist among us, and we are not even aware of their very existence.

Commenting on the other forms of life that exist in the universe, the British astronaut told the media publication that there are several billion stars in the entire universe. According to her, there is a possibility that life surely exists in various forms in the universe.

A trained chemist Helen Sharman spent eight days in space in the Russian Mir space station. Subsequently, she was appointed of the Order of the British Empire. For the services that she rendered in a foreign country, the Order of St. Michael and St. George was conferred on her.