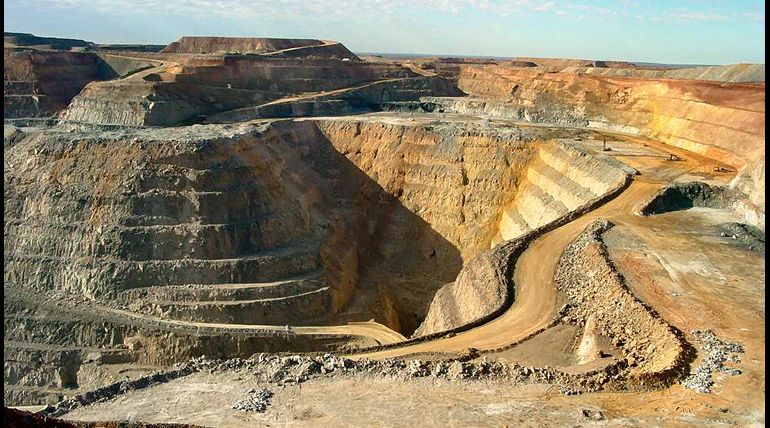 An accounting firm EY has published a report that says 5 years more than three-quarters of jobs in Australia is the Mining industry will be replaced by technology. Minerals Council of Australia sound that more than 77 % of the jobs in the country is the mining sector will be names of technological innovations and the productivity will increase by 23%. Minerals Council of Australia CEO Tania Constable said that Australia education and training system will require the greatest transformation.

She advises the modernized structure of enhanced movement between Universities and vocational education sectors combining traditional mining skills with the latest scientific techniques and trade skills such as Data Analytics, computing, and Change management. future higher education is expected to focus on collaboration creativity and social science skills changing community expectations. Director of the WA School of Mines Kalgoorlie, Sam has said that to respond to the changing community Expectations lifelong learning will be essential in the new technological landscape. the post-Secondary School Sector will experience the greatest impact due to the need for seamless educational Pathways from school and through universities.

The current exploration design is based on retrospective and static methods will only minimal adjustments possible during drilling but the new technologies such as geospatial data, 3D mapping and hyperspectral core imaging I love the material drilled to be continuously monitored while tools such as autonomous drills a love exploration in response to the information gathered there are companies which have already started using these Technologies year Rio Tinto and BHP. The former with its 3D mapping technology and latter with this downhole assay. The report finds the advantages of using tools such as for sorting Technologies drones and digital twins will help to improve the efficiency and never compromise the quality of the product. A rise in the awareness of the consumers is also visible does demand when transparency in the key processes.

Blockchain Technology will fill this gap with the efficient means of tracing metals from extraction to processing and thereby leading to the process.A Diamond company named DeBeers has come up with a blockchain platform called Tracr which is unable to track the progress of the diamonds and create a digital trail of each physical diamond does this platform helps to establish and entertain baseline of trust which is completely new to this industry this enhances our belief on technology to overcome challenges of authenticity. Present day transport systems vulnerable to human-induced errors or delays and wonder lake and have a great impact on downstream operations and can increase the cost. autonomous vehicles how come to streamline shipments and remove the need for the operator.

Rio Tinto began using autonomous trains for their Pilbara operations in 2017 and have reported improvements in safety and a reduction of bottlenecks and cycle time. Safety features have already increased in the field of mining entertech the workers from exposed heat and gas. In particular, the electrification of vehicles will mean workersâ€™ will no longer be exposed to the carcinogenic Diesel Particulate Matter emitted from traditional vehicles. And there are many of the developments in the pipeline. a firm name Goldcorp that belongs to Canada is already in the process of constructing a fully electric mine along with battery operated drills electric haul trucks and electric bottles.