Cambridge University Slips Down in the Rank Table - Reasons 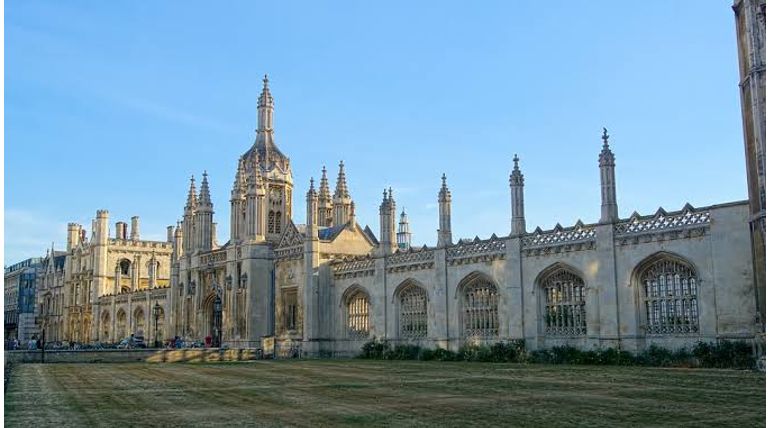 In the world University table list Cambridge slips to the lowest ever place. The United Kingdom is facing a downward  trend and continuous as two thirds of its universities are facing a downturn. There are real serious issues happening in the UK brexit and the financial squeeze are affecting the universities. The slip in the rankings of the universities is the third time in a row.

The data and Research group QS has compiled the latest University League table which downgraded two thirds of the 84 UK universities ranked in the top 1000 after same declinein 2016 and 17. However, the Oxford University is from fifth to the fourth rank  where is Cambridge has slipped from 6th to 7th rank. Ben Sowter, QSâ€™s director of research, said the UKâ€™s weaker performance this year was not a surprise, given the fall in the rankings seen each year since the Brexit vote and with many institutions making cuts due to financial uncertainty.

For the past several decades the United kingdom's higher education has been it's  great exports to the world.  This sector of the country has produced amazing research world class teaching and acclaimed millions of talented young people. Very soon a conclusion has to be reached about the fee status of EU students post brexit ensure that UK remains a part of you research in the future. A sensible strategic decision should be designed  to make sure Cambridge University's  reputation for outstanding teaching and highly employable graduate continues in the future said Sowter. The most alarming problem for UK is that an average drop of 41 places in ratings from 44000 employees around the world and drop of 34 places in the number of students per staff member.

Right from the brexit referendum universities have  narrowed the gap with the UK by 28%. Massachusetts Institute of Technology (MIT) retained the top spot for the eighth year, ahead of Stanford University in second and Harvard University in third, whose ranks remained unchanged.  Only 12 United Kingdom universities have improved the opposition and the remaining have ranked lower than the last time. Apart from Europe and the US the top 2 universities where Singapore nanyang Technological University and the National University of Singapore. Chinaâ€™s Tsinghua University  has shown tremendous improvements. The QS world ranking is based on  many factors like students numbers International stuff research output sizes academic reputation and employer reputation. It is considered to be the highly regarded League Tables.

Cambridge University Slips Down in the Rank Table - Reasons