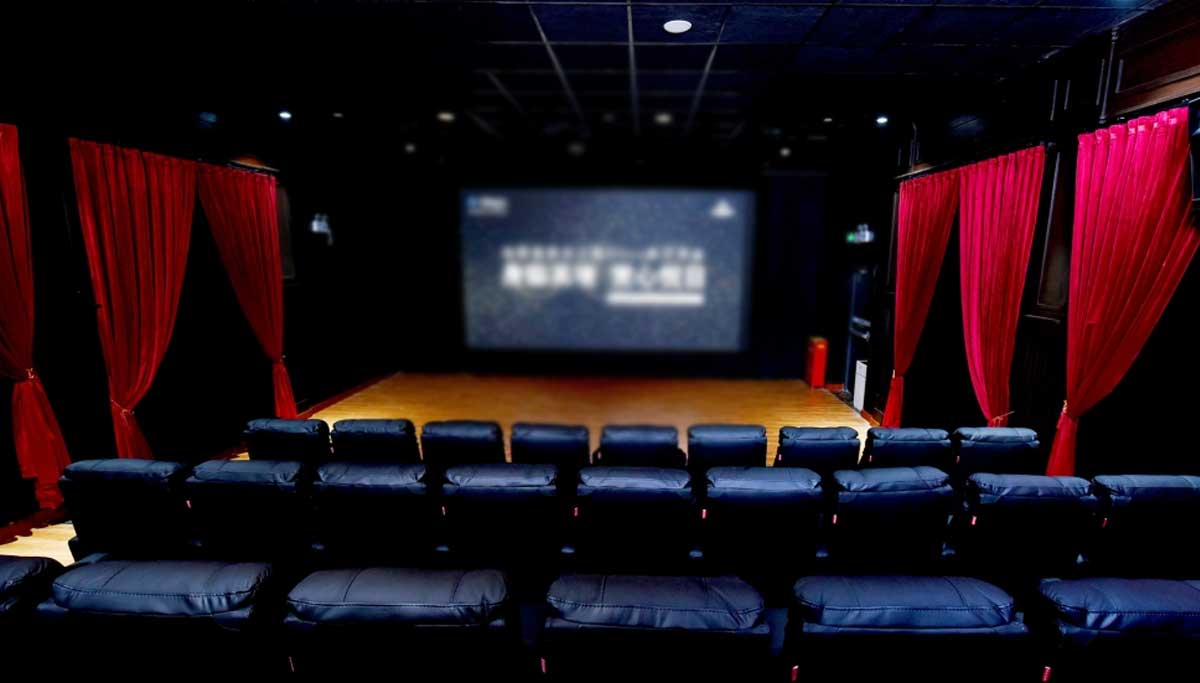 Many countries are now tasting the CoronaVirus pandemic after two months of the initial hit in China. As a result of entering the third week, many states around the world are in shut down of public places like malls, theatres due to the impact of the Corona.

In this case, China is currently opening its theaters as an impact of slow recovery after a solid 60 days. Thousands have been affected by the coronavirus in China since January. They then closed the theaters to maintain social distancing.

Though the plan is to act normal, Chinese officials and the public are still in social distancing mode in order to eradicate the pandemic disease and become zero CoronaVirus zone.

None of the newly infected coronaviruses has been hospitalized for more than a month. They say there is a lot of control. As a result, many cities in China are now opening almost 500 theaters after two months of irresistible shutdown.

While China soon recovered from its impact, the Corona is also affecting many parts of the world. Thus, theaters across the world are now closing. Many people think that if the world is under intense surveillance, the corona could be controlled.

Sources reveal that Chinese screens open with Harry Potter's flicks from Hollywood studios, mostly in Xiajing and far-flung provinces. Meanwhile, India has locked down almost 75% due to the CoronaVirus outbreak as the country is in its third critical week. Despite the circumstances, the Indian film industry is facing a lock just from a week ago, which in turn emerges as a disaster in the big economy of the country.

However, Chinese recovering from CoVid is good news in between the bad air circulating in most of the countries. Let's hope best to come in all the nations following self-quarantine and social distancing as a medicine.