Coronavirus is Not the Agenda of UNSC: China Blocks the Discussion on Wuhan Coronavirus 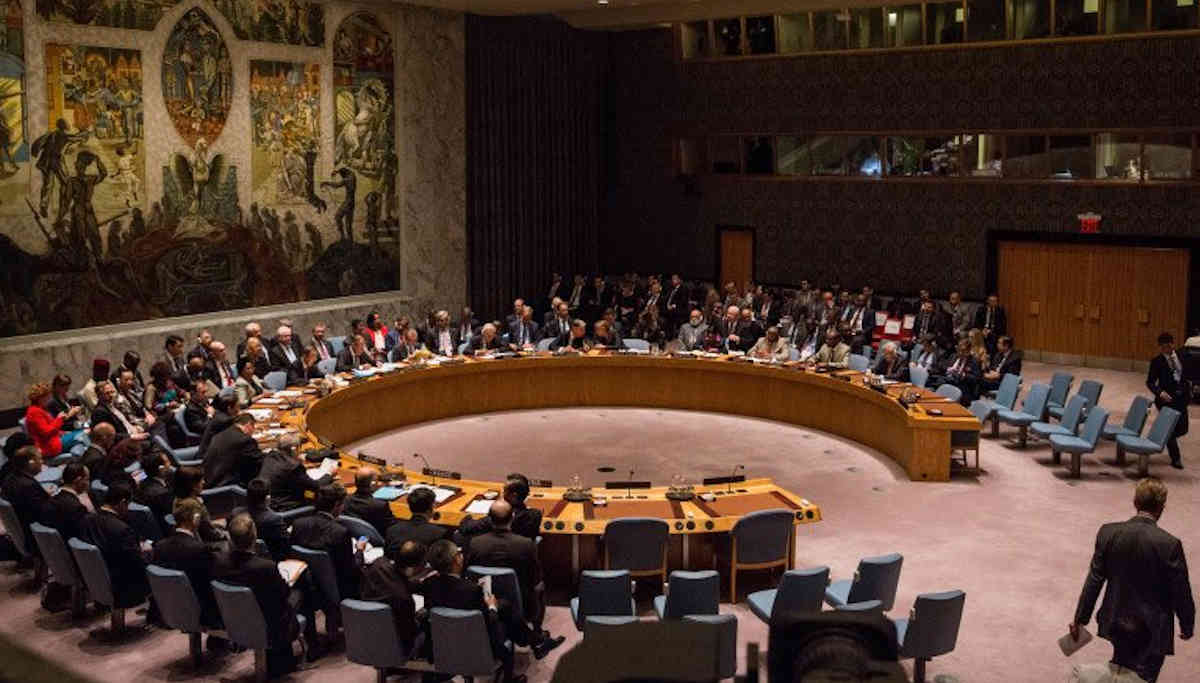 Coronavirus is not the agenda of UNSC

Coronavirus not the topic of UNSC and UNCA â€“ China chairs in March is the backdrop?

The pandemic has hit almost all the countries over 190 countries, but thus far, the crisis was not discussed, and both the 15 member UNSC and 193 strong UNCA has not taken the matter up formally.

The coronavirus was first reported in China, followed by this pathogen getting worldwide and consumed more than 18000 lives. But the same has not been a topic for the United Nations so far, and the backdrop of the same is oblivious. Is it due to China chairing the meet in March? It is quite interesting and intriguing that the chair for the UNSC for the month of March in China.

Usually, the monthly chair on the UNSC decides on the agenda to be discussed for the month and guides the body. According to the sources, China is not prepared to discuss the global crisis corona in the United Nations. Other countries are trying to table the proposal, but China is constantly putting obstructions with involved and knowledgeable persons. Is it not a serious issue to be discussed and decided on the progress? What for China is so keen to obstruct this discussion?

Earlier, the UN ambassador from China, Zhang Jun, declared that people need not panic over the pandemic, and the discussion regarding the same will not happen in the security council. In the security council with the member states at this point in time, it is necessary to watch the development and not to panic about the disease.

This was the statement put forward by Jun according to the press conference on China assuming the presidency of the council. The UNSC last met on March 12 and before that discussed the peace and security in Africa, counter-terrorism, and extremism in Africa and the prevailing situation in Afghanistan. Bizarre, Why China is dodging the discussion? China also counter-attacks all the countries stating not to tell the virus as China Virus or Wuhan Virus but a virus which shakes the whole world and had its inception in China.


Coronavirus is Not the Agenda of UNSC: China Blocks the Discussion on Wuhan Coronavirus