Democracy is not so Democratic: Dalia Research Report 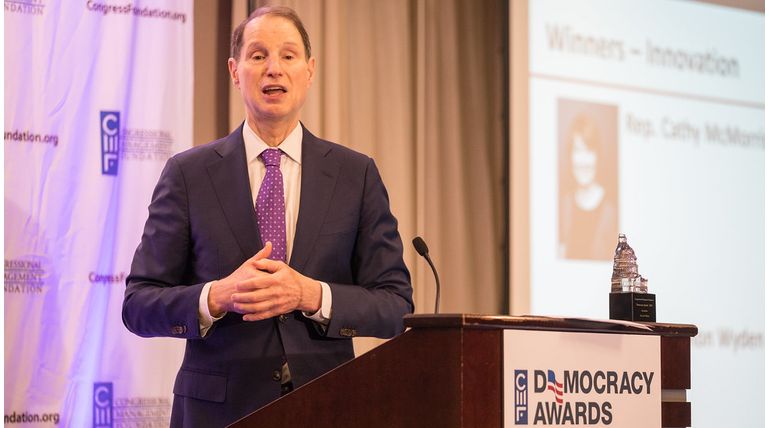 vemocracy is not so Democratic

The German polling firm Dalia Research and alliances of democracies foundation has recently published a survey. The survey has revealed some interesting as well as shocking facts. This survey is the consolidation of 150000 people from 57 countries. The report points out that only half of the world's population things their country is Democratic. Banks and social media considered as threats to democracy by the Western Europeans. 38% of the people in the democratic countries dissatisfied with the state of affairs.

In the United States of America, 46% of the people accepted their country to be democratic and 40% of the people said it was not democratic enough. Half the Americans believe that democracy had a positive impact where is a western country such as Canada and most of Europe feel the impact has been negative. According to the report, Europeans feel that the European Union not working according to the interest of the Europeans with most of the complaints Italy France and Greece.

The leaders of the European Union to decide the blocs top jobs is highly criticized for not being democratic. People feel that the Financial Institutions of the country are seen to be inducing negative impacts on democracy in Europe as well as in Greece. A decade-old debt crisis many Greeks into poverty. 52 percentage of the people globe confirm that the two countries are not prepared for another financial crisis.

About 40% of the people who belong to the countries United States of America Canada and Austria social media such as Facebook and Twitter had a negative impact on Democracy. Nicco Jaspers, the CEO of Dalia Research said in a statement, Democracy no longer seen as democratic by the public is the biggest risk of democracy.

Democracy is not so Democratic: Dalia Research Report