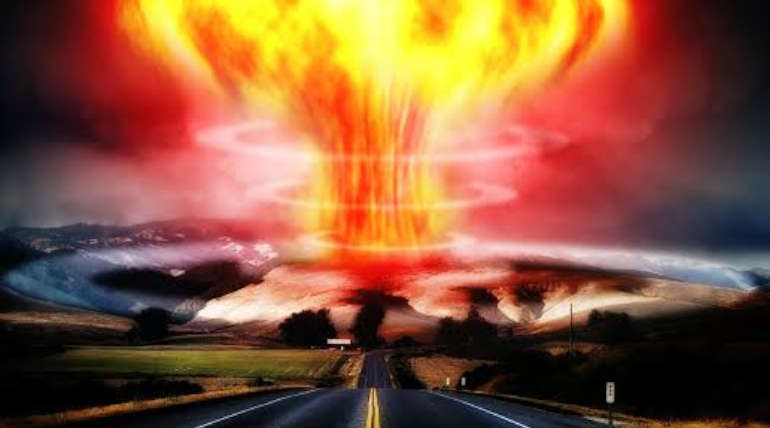 The respective clock was invented in 1947 to symbolically represent the global catastrophe, which is, by all means, the creation of man himself. An assessment is carried out in January every year, and according to experts, two of the major factors which influence the clock are climatic change and nuclear risk. Any decision which is related to the clock is taken by a panel of experts, which includes more than a dozen, about 13 Nobel laureates.

Commenting on the recent development with regards to the Doomsday Clock, a highly placed source from the Bulletin of the Atomic Scientists went on record to say that the group is conveying to the people of the world, how close we actually are to a global catastrophe. The team delicately used seconds to represent the same instead of minutes or hours.

This is not the first time that the Doomsday Clock is set. In the past, the team of panelists has set the clock several minutes to midnight. According to reports in the various sections of the media, in the year 1991, the Doomsday Clock was set 17 minutes to midnight. To date, this is the furthest that the clock has been set. The same was done then to represent the end of the Cold War.

Explaining the current clockâ€™s position, experts convey that the Trump administration in America had made a formal announcement that it had killed Qassem Soleimani, the Iranian general. The Bulletin researchers also added that the fact that Iran is developing its nuclear capabilities is another cause of concern for the clock to be set closer to midnight than ever in its more than seven-decade history.

On the climate change front, the year 2019 was one of the hottest years in the history of the planet, according to various records. The year earth also witnessed climatic disasters like severe floods, earthquakes, heat waves, forest fires, and hurricanes, among others. Experts share the opinion that world leaders have done little or nothing to improve the climatic condition to make our planet a better place to live in.