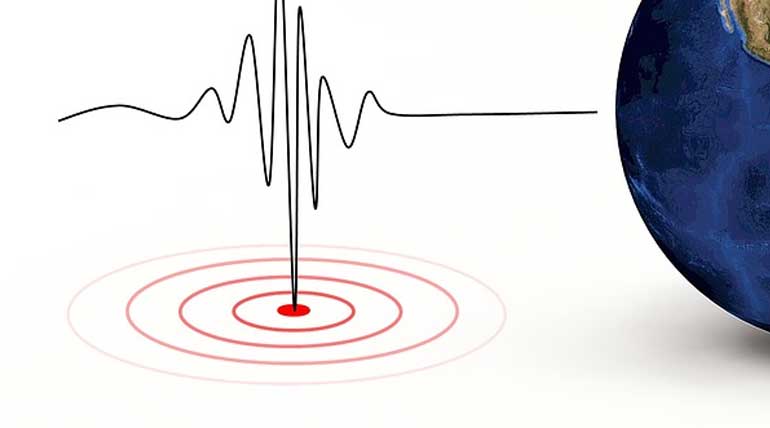 Although the magnitude was high there was no Tsunami threat given. After analysing the 7.4 magnitude struck earthquake, the Pacific Tsunami Warning Centre said it may cause minor sea level changes in some coastal areas and no major or alarming destruction can be expected. However, the tsunami struck at a depth of 10 kilometres which is capable enough of Costing enough destruction.

The New Zealand Ministry of civil defence NC management cleared Newzealand of a Tsunami threat moments after issuing a beach warning. It is usual the kermadec Islands to get struck with minor earthquakes as it is a volcanic archipelago and so it is obvious to be prone to earthquakes.

The Islands are a dependent of New Zealand and they lie at the Western corner of Kermadec Trench. There are no permanent settlements on the islands. The Ministry of Civil Defence Management and GNS Science in New Zealand are currently investigating the possibility of a tsunami hitting the country following the colossal quake.

The earthquake hit the Kermadec Islands, approximately 620 miles northeast of New Zealand. The colossal quake hit at 11.54pm BST (11.54am local time) according to the USGS.