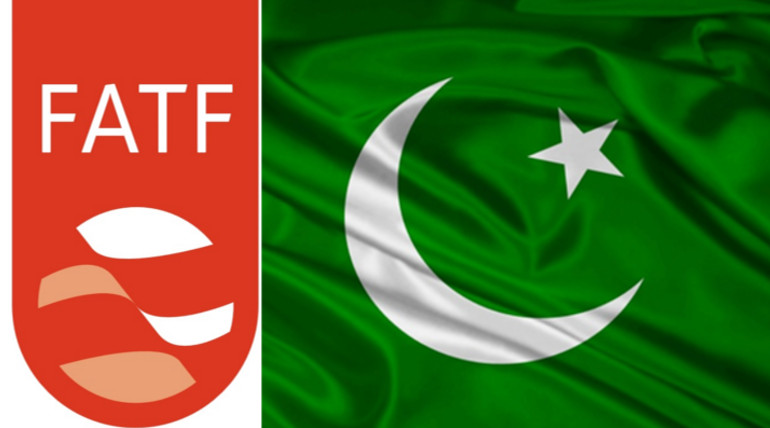 Back in 2018, Pakistan was added to the grey list by the FATF and given an action plan to complete by October 2019.  On Wednesday, FATF reviewed the measures taken by Pakistan during the agency's plenary meeting in Paris. The plenary session finally voiced over the failure of Pakistan and its underperformance in important 27 points that were listed in the action plan.

Pakistan reportedly has failed to complete 22 out of 27 tasks mentioned in FATF's action plan. The failure to implement the action plan has now resulted in keeping Pakistan back in the blacklist.

FAFT advised global financial institutions to pay extra attention to money transactions and business dealings with Pakistan. Pakistan continuing in the grey list would impact its economy that is already rolling in debt. It also poses disparities in getting aid from the World bank.

Indian Army Chief General Bipin Rawat said that "Pressure is on Pakistan and they have to work on the FATF grey list warning to maintain stability and peace."

Pakistan Prime Minister Imran Khan met Chinese President Xi Jimping and sought aid to avoid blacklist in the FATF meeting. However, China voted Pakistan to evade blacklist during the meeting in Paris, along with Turkey and Malaysia.

FAFT President Xiangmin, after the plenary assembly, stated that failure of Pakistan to complete the action plan against money laundering and terror financing may add Pakistan in the blacklist.