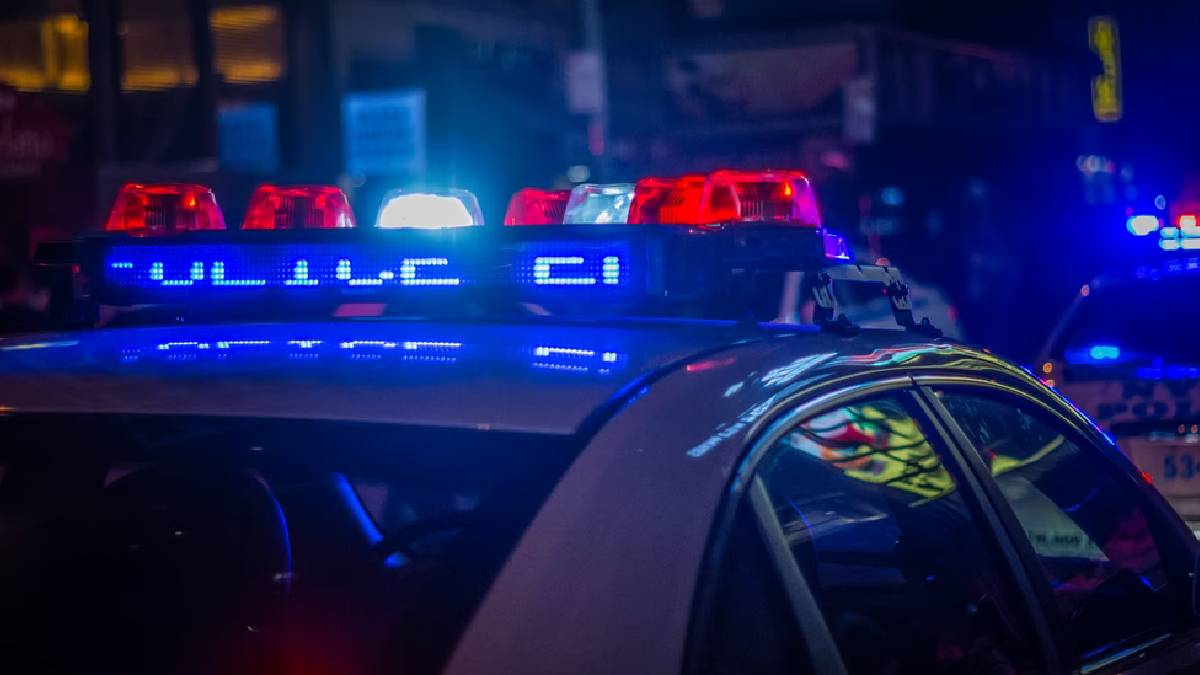 This incident happened in October 2020. Eisenman met his daughter's boyfriend in November 2020. There broke a clash between them, which initiated a fight and ended with killing. When the fight got intense, Eisenman took out the knife which he had and stabbed the 14-year boyfriend.

It is stated that enraged John abducted his daughter's boyfriend, Aaron Sorenson, in a car in November last year. John, who parked the car in the woods outside the city of Spokane, is involved in an argument with Aaron. There has been a clash between the two.

After killing, he put the body inside the car truck and parked the car in an abandoned area. The car was unnoticed for months. Last month, some youngsters noticed a car that had been parked for months in a remote area outside the city. At the time, they were shocked to find human bones inside the car. The matter was reported to the police.

Police said, 'During that encounter, Eisenman abducted the victim, tying him up and placing him in the trunk of a vehicle. Eisenman subsequently assaulted the victim by hitting him in the head with a cinder block and then stabbed him repeatedly, causing his death.'