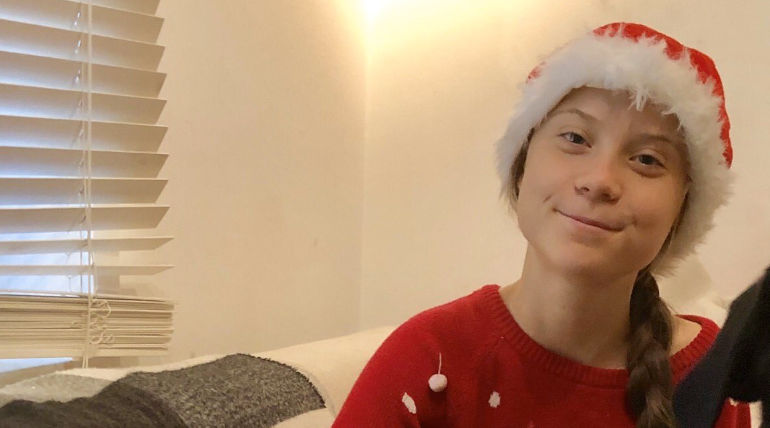 I did not do it for the climate, but for my child, says the father of Greta Thunberg: Svante Thunberg spoke about his 16-year-old daughter Greta Thunberg to BBC Radio 4 Today program. He said that his daughter, who was suffering from depression, is now happy with her climate activism. And he confirms that he is supporting her not for the climate but only for his child's happiness.

Greta Thunberg is a teenage prodigy that the world needs now for climate activism. She was even nominated for this year's Nobel Peace Prize. She was also the youngest Time Person of the year. It all started when she staged a protest for action on climate change in front of the Swedish parliament. Millions of people were inspired by her to spearhead a global movement to demand the world leaders to act upon climate change. That led to many coordinated school strikes across the globe.

Recently she was chosen as the guest editor to the BBC Today Program for this festive period. It featured a discussion between Greta and Sir David Attenborough, a veteran naturalist. He was all praise for her for raising awareness of the climate crisis. He also said that she had achieved things that many of us will not make even after relentless work for twenty years. He also said that she is the reason that climate becomes the discussion topic in the recent election campaign in Britain.

Another speaker of the program was Greta's father, Svante Thunberg. He said many things about his daughter in the program including