FedEx Diverts Japan's China Addressed Package to US without Authorization 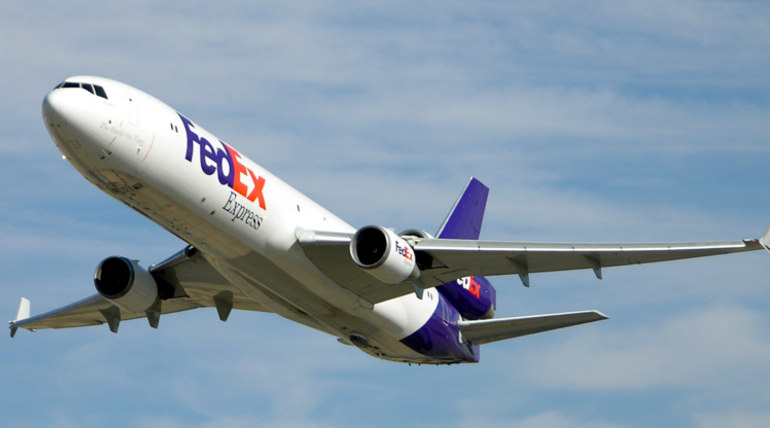 Two of the packages addressed to China were sent to the US and two more were attempted to send all without authorization. After this incident, Huawei has decided to review its relationship with FedEx. Huawei has stated that FedEx diverted two of its packages sent from Japan and addressed to Huawei in China to the United Nations and attempted to divert two other packages sent from Vietnam to other offices elsewhere in Asia. And all this has happened without authorization with the provision of images of FedEx tracking records.

The authenticity if the images could not be verified and FedEx denied commenting on it telling it cannot disclose customer information as per the company policy. Huawei also denied explaining why it thought the packages were diverted. And no solid evidence was provided to the occurrence of the incident. "Another recent experience that when commercial documents were diverted further deters the confidence", said Joe Kelly a spokesperson from the Huawei. Information from FedEx was that it was misrouted in error. Further, FedEx called this to an isolated issue mentioning only the four parcels affected.

No information was either received from the US Department of Commerce as this may be the move related to the addition of the Entity list that prevents buying certain items from US companies without US governmentâ€™s approval. The formal complaint contains the following gist, As Us believes that Huawei is working on 5G and controlled by the Chinese government, it feels Huawei would be a great threat. The trade war and the associated happening and the recent rerouting of packages have made the US think on the issue so much to lay guidelines. Finally, the company has given its complaint with Chinaâ€™s postal regulator. And it is in the process of investigating the incident.

FedEx Diverts Japan's China Addressed Package to US without Authorization