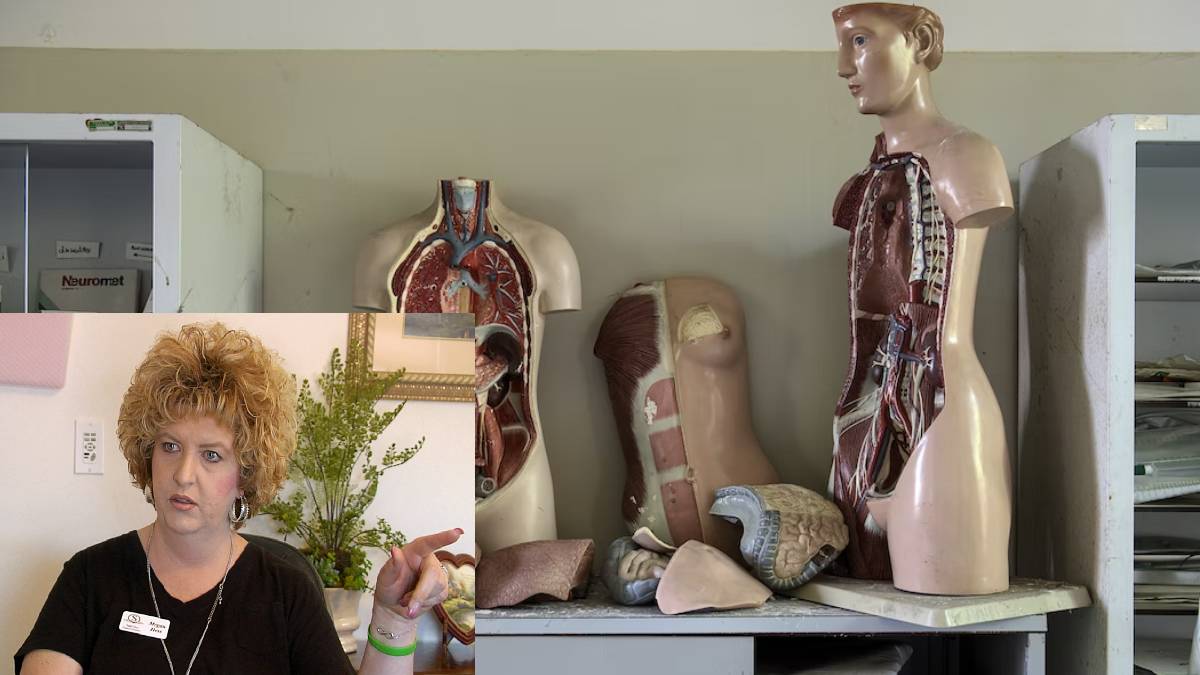 A Colorado funeral home owner has been sentenced to prison for defrauding relatives of the dead by dismembering 560 corpses without permission and selling body parts.

Hess and Koch stole the bodies arriving at their funeral home using fraudulent and fake donor forms and sold them off. Selling organs such as hearts, kidneys, and tendons for transplant is illegal in the United States, and they should be donated.

At the same time, the sale of body parts such as heads, hands and spines for use in research or education is not regulated by federal law. Megan Hess used this to sell body parts. He also sold the organs illegally using fake documents. This has been going on for many years without being known to the outside world. A 2016-2018 Reuters triggered and investigated the case and brought this fact to light.

It was only later revealed that the legs, heads and torsos were fraudulently obtained for surgical training institutes and other organizations that bought them from Hess. She also lied to hundreds of families that his body was cremated. It was also revealed that the ashes of another body were given instead. 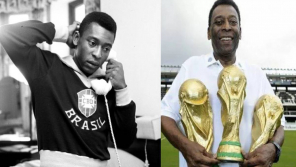 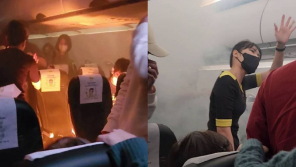