G20 Climate Action: Investors who Represent Half of the World's Capital Demand 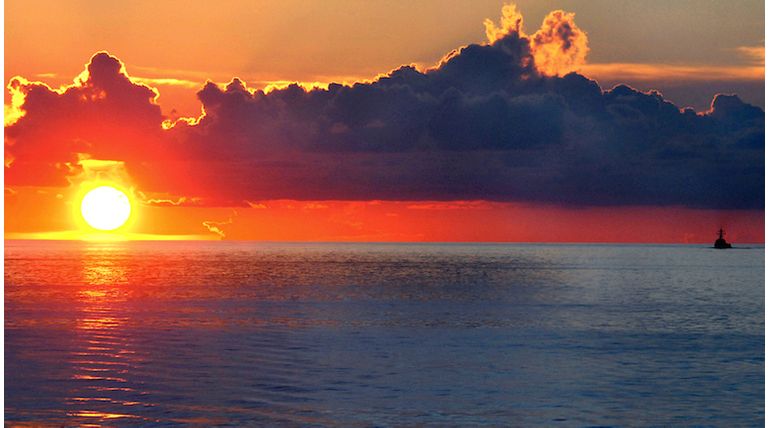 The world leaders have received an open letter from the investors who hold almost half the world's capital to take an urgent call with regard to climate change. This was first reported by Reuters. The investors have demanded Nations to increase their carbon reduction targets, cut own coal power and fossil fuel subsidies and fix a Global price on Carbon by the end of next year. They also required the government to force companies to regulate their climate-related financial disclosures, assist investors with two better assess firms that are well prepared for a low carbon transition influence on climate change.

These actions when taken can help Earth to maintain its warming and keep it right away the place of 2 degrees rather than surging up to 3 degrees or more. Scientists have already warned about the catastrophic consequences for the global economy and development efforts. The letter has said that there are an ambition gap and that ambition gap of great concern to investors and has to be redressed with urgency.

Recently, Philip Alston, UN special rapporteur on extreme poverty and human rights, I want the world was facing an error of climate apartheid in which rich people protect themselves against climate impacts which can undo 50 years of progress in tackling global poverty. This letter came the following day of this speech to the concern of the G20 Nations. The world leaders are under tremendous pressure race their role in fossil fuel use. The reason for this flight is after a report which was published earlier this week found that G 20 governments more than double social support for coal power plants between 2014 and 2017. However, G20 governments are sending warning signs preparing to rest calls for bolder direction.

The communique that was circulated by Japan ahead of this week submit. This report has suggested some climatic actions which were reported by the climate home news. It said that the host Nation will try to water down language on climate action in a bid to unite the US and other countries under one common statement. However, the document did not mention decarbonising the economy on limiting Global temperature rises. It has limited its comments to include climate change as one Global challenge that must be addressed.

In recent years, we have refused to endorse language backed by the rest of the G20 backing the Paris agreement and insisting the need for ambitious action to work on climate change. how many submit which have held previously with the issue where the 19 countries check the full implementation of the Paris agreement, the USA making clear opposition to the treaty in a separate line.

G20 Climate Action: Investors who Represent Half of the World's Capital Demand