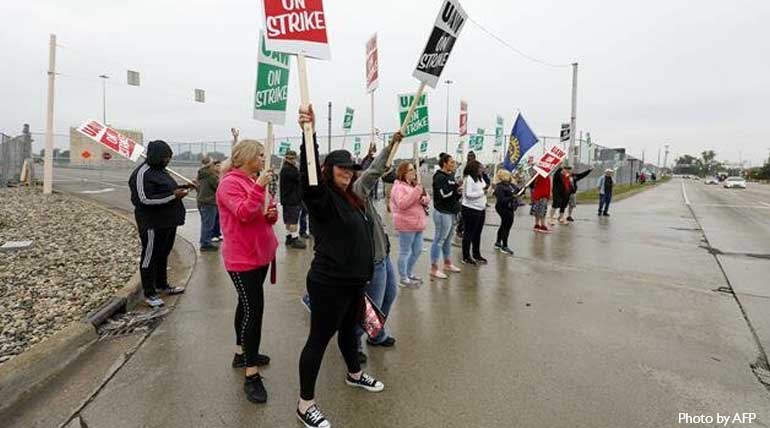 50,000 GM autoworkers of 50 US factories continue to strike for the second day: Started from the midnight of 16th September, the GM autoworkers strike continues for the second day. More than 50,000 workers are picketing outside 50 US factories for the first time after 2007. The Trump administration is rumored to shut the strike in connivance with GM management and UAW.

Demands of GM autoworkers: The trade war blues is hitting the imports and shrinking the manufacturing industry. GM or General Motors last year announced to lay off 14,000 jobs in North America. It also is looking forward to setting up Chevy Blazer in Mexico. All this and many more made the GM autoworkers go on strike. General Motors to keep jobs in the US and to reopen the closed factories is the significant demands of the striking workers.

Trump administration threat to General Motors workers: As per Tuesday's report in Politico, the Trump administration is having secret talks about shutting down the General Motors workers strike. Quoting anonymous sources, the report said that Larry Kudlow, National Economic Council Director and Peter Navarro, White House trade and manufacturing advisor are involved in the talks along with UAW or the United Auto Workers. UAW, GM and White House denied the allegations. But Trump's comments yesterday that, Americans don't want GM to build plants outside of the country, shows a clear threat to the striking workers. Also, Peter Navarro is the critical person to advise Trump on the trade war issues, which is the root cause of all issues.

Saving American jobs pretext of Trump administration: The lying promises of saving American jobs which are backfiring with no new jobs in America will also be tried to shut down the General Motors strike. Elimination of the tier system, converting of temps to permanent positions, improved wages and health care and other demands of workers will be swept aside with the intervention of Trump administration by way of a government-brokered agreement.

Hence many meetings to discuss the strategy and perspective required to organize the autoworkers are conducted across America. The General Motors auto workers must get their due recognition, and their demands met rather than be fooled by false promises of Trump administration. 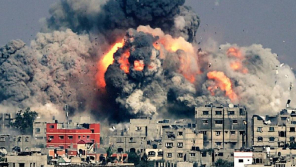