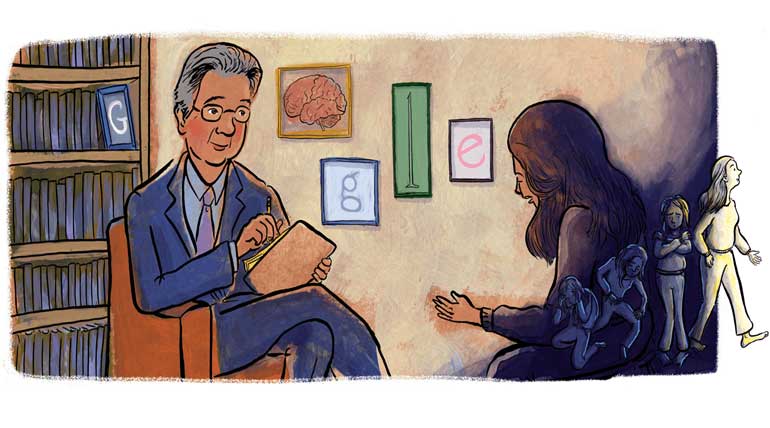 Only on this same day, 23 years ago Dr. Herbert Kleber was selected as the member of the prestigious National Academy of Science. Also, he died last year on 5th October after spending more than half a century finding ways to reduce substance abuse.

Dr. Herbert Kleber changed the science of drug abuse: Until 1968, when Dr. Herbert Kleber started Drug Dependence unit at Yale University School of Psychiatry, drug abuse was considered as moral character failure. He is responsible for making the world believe that substance abuse is more of a medical condition, rather than a moral character failure. He also, with his continuous efforts proved that it could be treated only by research, medication, and therapy. He was instrumental for pioneering modern addiction psychiatry.

Numerous helpless drug addicts are being saved every day around the world by many efforts by Dr. Herbert Kleber including

It can as a big reprieve to millions of people who become victims to various forms of substance abuse. With more than 50 years of his continuous efforts, he mentored generations of researchers who all went on to be leaders in the substance abuse field.

Millions of substance abusing addicts who are cured by the efforts of Dr. Herbert Kleber will remember him for their whole life. Google Doodle to honour such a great doctor who pioneered substance abuse treatments has changed its logo today. 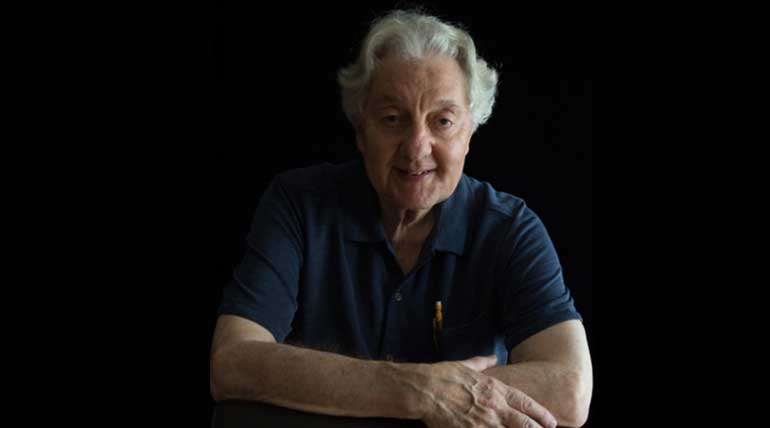