Hanta trails Corona? Where is the world landing towards? 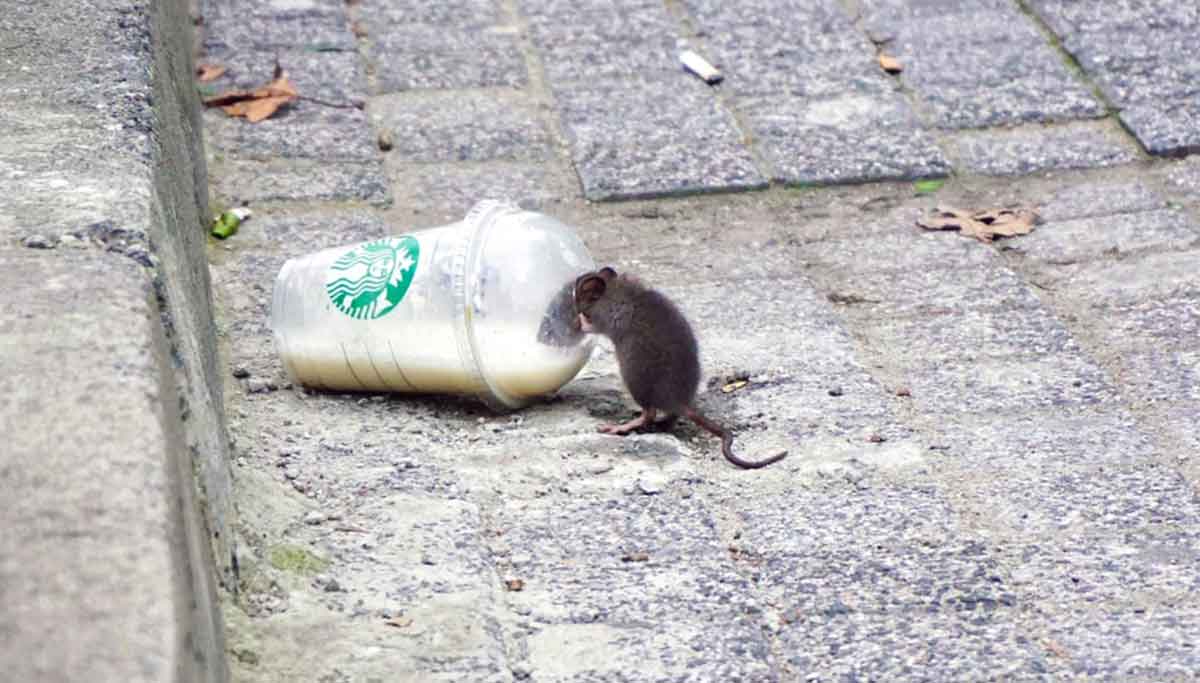 Corona, the life-threatening pandemic, has swallowed the attention of the people across the world. India the precautionary measures have gone to such an extent that it is going to be a complete lockdown for the next 21 days. Between another Virus has originated in the Yunnan province of China and Costed a man's life. When this man was traveling, he died and on examination, it was found that the death was not die to Corona but another virus Hanta. Yet again, a new story began in China.

The Hantavirus is spreaded through rodents and rats. The good news is it does not get transmitted P2P (Person to Person). But with rats it can spread widely and in China, the research related to this has started rigorously.

The Chinese government and health department has promised that Hantavirus will not be epidemic like Corona and a lot of measures are taken to contain it. With Corona's learning, these viral infections would be well taken care of.

Sources said that the excretion of rats are the carriers of this disease. The saliva of rats and excretion are the major source of infections. Since a man contracted this disease in China, the entire nation is highly alert to curb it. The after-effects of Corona are still surfacing the country this new virus is grabbing the world's attention.

A lot of rumours about Corona and its pacts are flashing. Social distancing followed by country lockdown will be the solution India is looking forward to. Feasible or not feasible is a million-dollar question. But unless we oblige, the nation would celebrate the sudden reduction in population.


Hanta trails Corona? Where is the world landing towards?