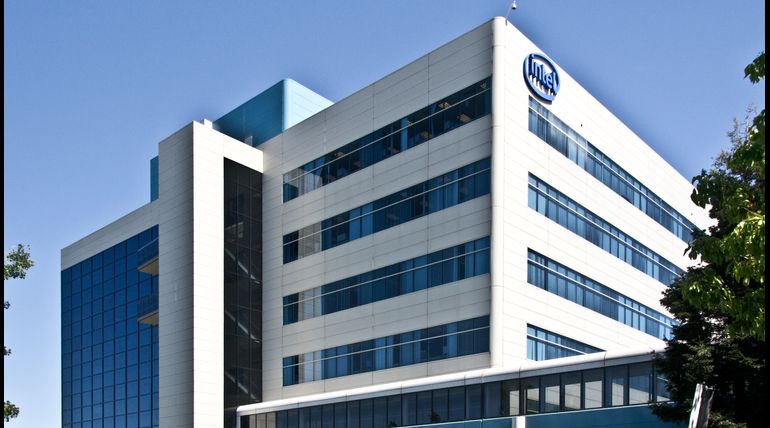 Intel Ignite Project: Intel has launched a project on Sunday which will be helping startups of Israel to develop technologies in artificial intelligence and autonomous systems. It has future plans to bring the same scheme to other countries also. in its initial step, the project will of a business and Technical Support up to 15 startups.

This project will extend up to 20 weeks angle of a business and Technical ideas lectures and elaborations. Intel the California based company said it would not take equity stakes in the startups now but might do it later with Intel Ignite Project. Intel is one among the biggest employers and exporters in Israel and it is here many of its new technologies are developed this year loan it has invested 11 billion dollars expansion of manufacturing operations.

This 20-week program called ignition will be of great help Israel's artificial intelligence development. CEO Bob Swan says that Israel has a deep skill base in artificial intelligence autonomous systems and the underlying technologies critical to these instructions that made it a natural choice to launch our ignite program. Two years back Intel paid 15.3 billion dollars to acquire autonomous vehicle technology company Mobileye.

Birds and also said that he absolutely no regrets decision Mobileye because of two years since then scene penetration into the high growth industry of autonomous driving vehicles. Recently the US commerce department has added Huawei Technologies to its entity list. The meaning of this it bands the Telecom giant from buying parts and components from US companies without US government approval.

China is a very important market for Intel and Huawei is a large customer. Right now swans intention is to be very focused on serving customers around the world but at the same time to abide by all the rules of the government. He also confirmed that they are not shipping anything that specified on the entity list.