Iran not Satisfied with European Nations' Offers in the Nuclear Agreement 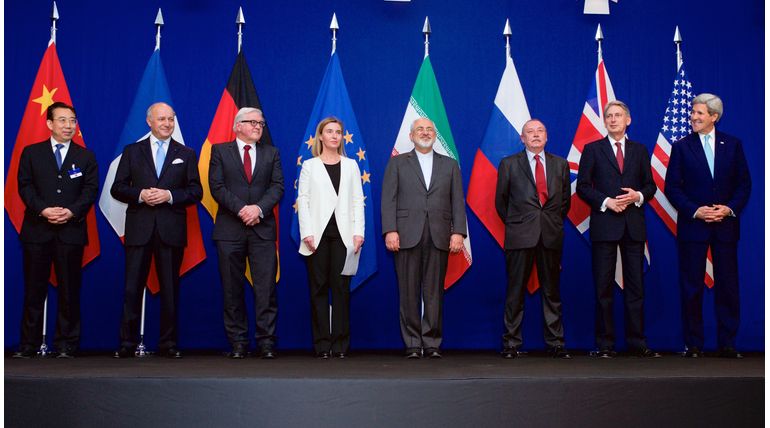 The same was quit by Washington last year. On Thursday Iran said that it was over 3000 kgs of low enriched Uranium. This means has broken out of the atomic Accord. There are countries that are still signed up to the agreement and they are Britain Germany France, Russia and China. Discussions were held with the Iranian officials on Friday at Vienna of inducing Tehran to back its breach from the nuclear agreement.

The Europeans have said that this breach would go beyond confrontation and may lead to a war between Tehran and Washington. The deputy foreign minister Abbas Araqchi said that talks were a step forward but it is not enough and it is not meeting Iranian expectation. He also added that the decision was completely in the hands of superiors in Tehran to call off plans to exit limits the Nuclear deal but he did not believe the outcome of the talks was likely to change the minds.

It is also expected that Iran could exit the deal limits in the very next few days and which is a matter of concern for the European leaders who are trying to keep the confrontation between Washington and the Tehran that has possibilities to go out of control. Washington has asked the European countries Iran keeps complying with it. However, Iran says it cannot do so unless the Europeans provide it with some promised economic benefits. Especially Iran wants its oil Exports to restore to the level of April 2018 which is before the sanctions from Trump. Iran is very strong to have the sanctions in place and Iranian oil exports altogether.

China which is a big importer of Iranian oil has rejected the US sanctions. And it has not withdrawn its buying of oil from Iran. So till now, the European proposals to protect Iran from the sanctions of us has failed. Oil from Iran is shunted in the international market and all major companies have cancelled their plans to invest in the fear of falling of US rules.

Iran not Satisfied with European Nations' Offers in the Nuclear Agreement