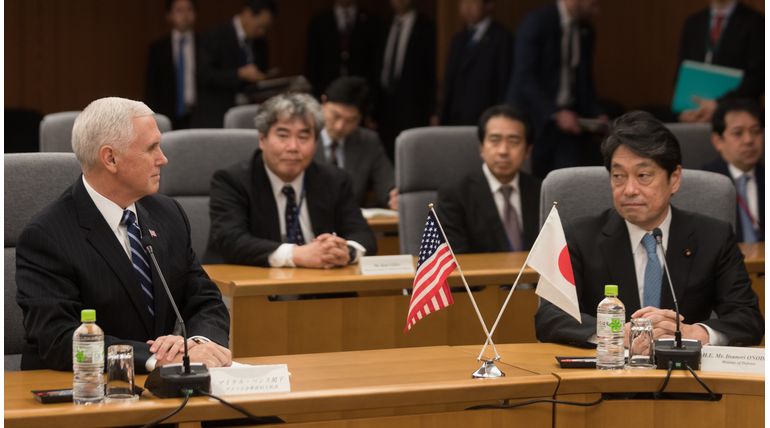 ran Slams the Latest US Sanctions

Iran slams the new US sanctions on Tuesday. This has targeted the Islamic Republic supreme leader and other top officials. The Foreign Ministry of Iran has named it a permanent closure of diplomacy between Tehran and Washington. These new sanctions were imposed by Trump on Monday against Ayatollah Ali Khamenei. The officials of The United States of America have also said that they planned sanctions against the foreign minister of Iran, Mohammad Javad Zarif.

Washington justifies these measures saying this would discourage Iran from developing nuclear weapons and their support to militant groups. Iran's U.N. ambassador, Majid Takht Ravanchi, has warned about the situation of the Persian Gulf and calling it dangerous and have also told that any talks with the US are impossible in the current situation. These sanctions were in response to Iran's downing off surveillance drone which was worth a hundred million dollars.

This happened when it flew over The strait of Hormuz which grew up the crisis further. However Trump pulled back the strikes, he continued his pressure on Iran. During the last year, sanctions were reimposed on Iran after the USA pulled out itself from the nuclear pact world powers made with Tehran in 2015. The idea was to curb Iran's nuclear program which was eased as other nations stayed in the deal.

The latest sanctions do not allow the Iranian military figures access to the financial resources under the United States of America's jurisdiction. The US has listed out the reasons for the new sanctions and there the downing of American drone and the Iran attacks on two Oil tankers near the Strait of Hormuz. It is important to note that the US Secretary of State Mike Pompeo was in discussion in the Middle East with the officials the United Arab Emirates and Saudi Arabia to build a broad global coalition that will include Asian and European countries to counter Iran.

But there are countries in Europe and Asia which are still committed to the 2015 Nuclear deal. We have to wait and watch how Mike Pompeo is going to convince all these countries from their commitments. John Bolton, who is the US national security advisor said that Trump was open to real negotiations to do away with Iran's nuclear weapons program and only requires Iran to walk through that door.

Trilateral security meeting which included us Russia and Israel took place in Jerusalem which focuses on Iranian involvement in conflicts across the region particularly in neighbouring Syria. The US tells that they are seeking a path to peace in the middle east and the Silence of Iran is discouraging the efforts.