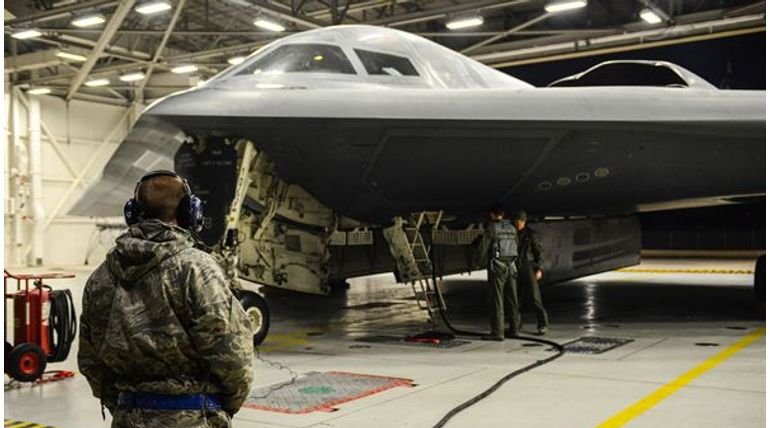 Syrian State Media claims that 4 civilians and 21 were injured in Israeli missile strikes near Damascus. There are reports for hearing loud explosions on Sunday night. According to the report, missiles were struck near Damascus and in the Homs province. The Syrian military confronted the attack which was launched from Lebanese airspace. Air defence confronted enemy missiles which were launched by Israeli warplanes pointing out to some positions in Homs and in the vicinity of Damascus.

The four civilians who have killed a baby in Sagnaya which is situated in the south of Damascus and that was a result of Zionist aggression. A British based monitor, The Syrian Observatory for Human Rights has told that the strikes have hit many Iranian positions near Damascus. It mainly targeted a research centre and a military airport which is situated west of the city of Homs. It is here were Hezbollah Shiite Movement and Iranians are deployed.

On 12 June, the warplanes of Israel struck a Syrian army position in the south of the country. Rami Abdel Rahman who is the observatory chief of the strikes injured some of these forces. Since 2011, Israel carried out many air strikes in Syria that targetted forces loyal to President Bashar al-Assad and the regimeâ€™s allies Iran and Hezbollah. Iran and Hezbollah al- Assad in the Syrian war and Israel say they are trying to turn Syria into a new front against Israelis.