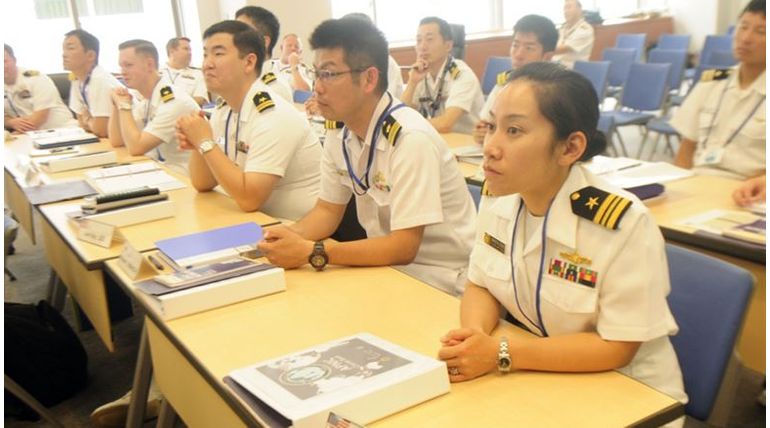 The world's lowest ratio of people of working age to those aged 65 or over is in Japan as per the UN Report which was released on Monday. This ratio is placing a burden on the working population by the non-working elderly. This ratio is falling worldwide. In this report, "World Population Prospects 2019: Highlights" Japan stands out with just 1.8 people aged 25 to 64 for each person aged 65 or over. Even in the potential support ratio, Japan stands last in the year 2019. This ratio includes all the countries or areas with at least 90,000 inhabitants. The above information is from the United Nationsâ€™ Department of Economic and Social Affairs.

When we compare ratio stands at 3.3 in Australia and New Zealand, and 3.0 in Europe and North America. Sub-Saharan Africa has a ratio of 11.7. By the year 2050 it is a factor that 48 countries crazy from Europe North America East Asian Southeast Asia will have support ratio below 2. The low values measured to tell the implication of population ageing on the labour market and economic performance as well as the physical precious that many countries are likely to face the coming that it's in relation to the public systems of Healthcare pensions and social protection schemes for older persons.

The director of the department's population division John Wilmot said that and the support ratio over time are inevitable life spans and smaller families. He also describes Japan's aging society as partly a positive story. the countries taking steps such as changing the retirement age and increasing the older workers to remind And Labour force to alter the support ratio in the long run. Doing this will not lead to a decrease in productivity. the report highlighted that the world's population is expected to increase by 2 billion in the next 30 years from the current 7.7 billion to 9.7 billion in 2050. the population could reach its peak around the end of this century at almost 11 billion.

The second populous country India is expected to surpass China as the world's most populous nation around 2027. For the first time ever the report indicated that in 2000 and 3 the number of people who are 65 and over outnumber children under age 5 around the globe which is leading to the prospect of having twice as many as elderly people as children under 5 in 2050. The number of people over 80 is expected to triple from 143 million in 2019 to 426 million in 2050.