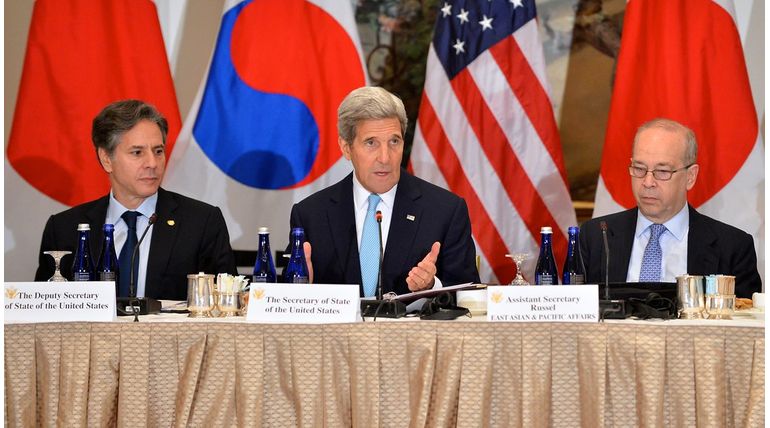 On Monday, Japan said that it is going to slap export restrictions and highly specialised products which are in need to make semiconductors and computer displays. It is also in the idea of removing South Korea from the list of trusted buyers. This decision is a reflection after the quotes of South Korea audit that Japanese companies must compensate Koreans for conscripting to work in factories and mines during the 1910 - 45 colonization of the Peninsula.

Japan's Ambassador was called by South Korea in Seoul to protest the action and set that it will file a complaint with the World Trade Organisation. South Korea minister of trade industry and energy told that these are measures which are in retaliation for South Korean court rulings and vowed to take essential steps and domestic and international law. Brad Glosserman Deputy Director of this statement shows how irritated Tokyo is in dealing with Seoul.

The demands of semiconductor are going down in the middle of the US-China war dispute. Recently Japan rejected a South Korean proposal which was about Giants compensation fund solve the dispute over forced labour claims between the two USA allies. Japan has given a reason which is in terms of 1965 treaty formalized ties and states that matters of compensation are settled completely and finally. The agreement came along with a 300 million dollar payment.

Japan wishes to solve the problem using arbitration which is in accordance with the Treaty terms. the Deputy Chief Cabinet Secretary of Japan Yasushi Nishimura has denied Japan for seeking to retaliate and said the plans were in line with the WTO rules. This dispute between South Korea and Japan was reflected well in the G20 leader's Summit hosted by Japan last week in Osaka. South Korean president was absent in Japan's list for the one on one meeting with the Japanese Prime Minister.