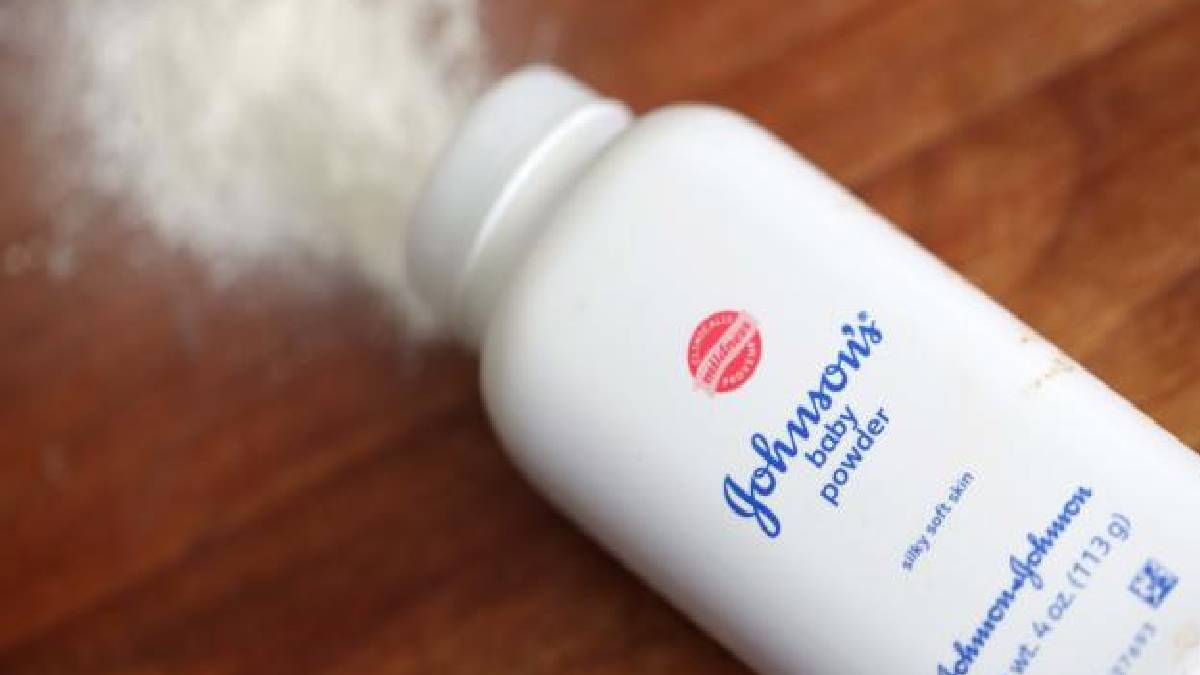 Johnson & Johnson has announced that it will stop selling its popular talcum powder baby powder globally from 2023. The company has taken this decision amid various allegations regarding its talcum powder.

Johnson & Johnson is a multinational pharmaceutical and consumer health products company headquartered in the United States. The company has been operating for the past 136 years. Among its products, Talcum Baby Powder is one of the most famous worldwide. Johnson & Johnson has said that it will not be sold from next year.

Johnson & Johnson stopped selling this powder in the US and Canada a few years ago. Due to a lack of demand and safety features then. Now it has been announced to the whole world.

More than 38,000 consumers in North America have filed a lawsuit alleging cancer caused by using a talc-based powder. But Johnson & Johnson categorically denied the allegation. At the same time, it said that it is safe, and their company has fully supported the research done by medical experts worldwide.

Based on consumer preference, global portfolio assessment and demand, Johnson & Johnson has decided to discontinue the talc-based powder. 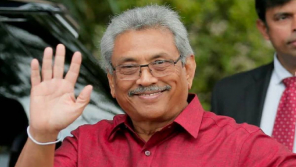