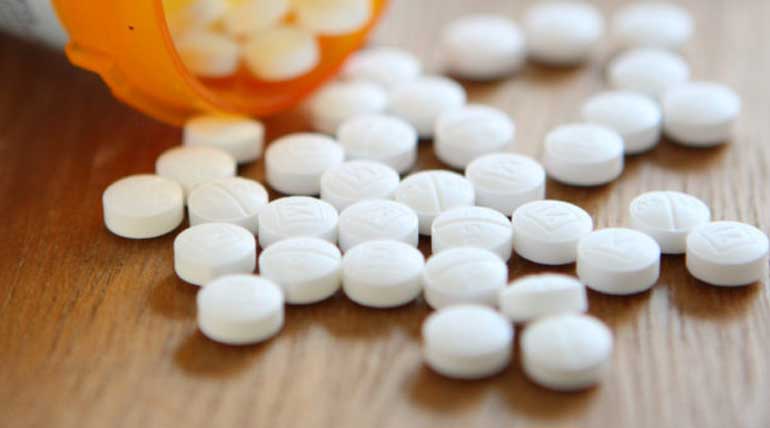 Johnson and Johnson ordered to pay damages of 572 million US dollars for the welfare of the opioid epidemic addicts.

What is opioid epidemic?

Every day in America, more than 130 people die due to overdose of opioids. The misuse of opioids in the form of pain killers have taken more than 400,000 opioid lives in the US from 1999 to 2017. More than 6000 Oklahoma citizens have died to this opioid epidemic since the year 2000. Yesterday's order is against the use of such opioid in pain killers by Johnson and Johnson and its Janssen Pharmaceuticals division.

From the late '90s, many pharmaceutical companies reassured the medical community that use of opioids in pain killers will not make patients addicted to it. The doctors hence started to prescribe the opioid pain relievers. With its easier availability, many Americans became addicted to it, and hundreds and thousands were killed by it every year. The economic burden due to is estimated at 78.5 billion dollars annually.

Johnson and Johnson, the first company, ordered to pay damages:

Though more than 2,000 claims are pending in Ohio state, it was the Oklahoma District Judge to pronounce the first order against the opioid epidemic. The other two pharmaceutical companies have settled with the Oklahoma court this year.

Purdue Pharma LP resolved it with 270 million dollars and Teva Pharmaceutical Industries Ltd with 85 million dollars. The Oklahoma Attorney General Mike Hunter expected the order to pay more than 17 billion US dollars. But Judge Thad Balkman of Cleveland County District Court in Norman ordered only 572 million US dollars as damages. On hearing the news, Johnson and Johnson share rose by 2 % in the markets.

This order of Johnson and Johnson to pay damages of 572 million dollars will have a far-reaching impact on the 2000 claims to be heard in October in the courts of Ohio state in the US. It may bring a lot of damage money to help the opioid affected addicts and their families welfare.