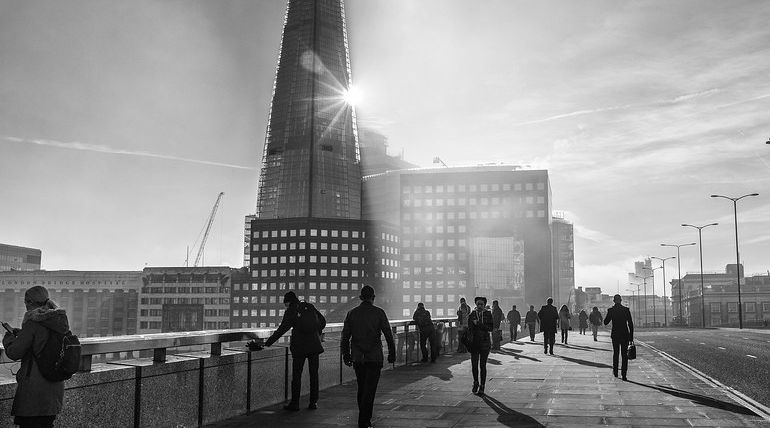 London Bridge under siege after the horrific killing of three and seriously injuring another three people: London bridge is under siege after the heinous killing of three, including the attacker and another three hospitalized with severe injuries. Prime Minister Boris Johnson and labor party leader Jeremy Corbyn thanked the police and the emergency services for swift action. After the 2017 Islamic attack on the London bridge, this is the next gruesome horror now.

The alleged attacker is a former prisoner, who was considered as one of the serious jihadis, has been invited to the conference to share his experience after his release in 2018. The attacker named Usman Khan was jailed back in 2012 over his conviction with terror plots.

Neil Basu, the London Police Commissioner, held a press conference on the London bridge horror incident now. He said that the suicide bomb vest worn by the attacker is a hoax, and the area is cordoned off by the police, and searches are on to prevent further damage to the public.

Prime minister Boris Johnson is being kept updated on the London Bridge incident. He thanked the police and all emergency services for the swift response. He also said that as per his knowledge, the event had been contained. Labour party leader Jeremy Corbyn also thanked them and said that the reports from the London bridge are shocking. He said his thoughts are with those who are caught up in the incident. He also said that tonight's London campaign is suspended to show respect for those affected by the attack.

On 29 November, the conference in the Fishmonger's Hall on the banks of the Thames River near the London bridge was concluding when the horror incident happened. The meeting was organized by Cambridge University's Institute of Criminology on prisoner rehabilitation.

The guests included former prisoners along with prison staff. Suddenly screams of "machete" were heard, and the attacker was seen with two larger kitchen knives. He attacked those who crossed his path, killing two and seriously injuring the other three others. He was bundled to the ground on the London bridge by the public. Later he was shot dead by the police.