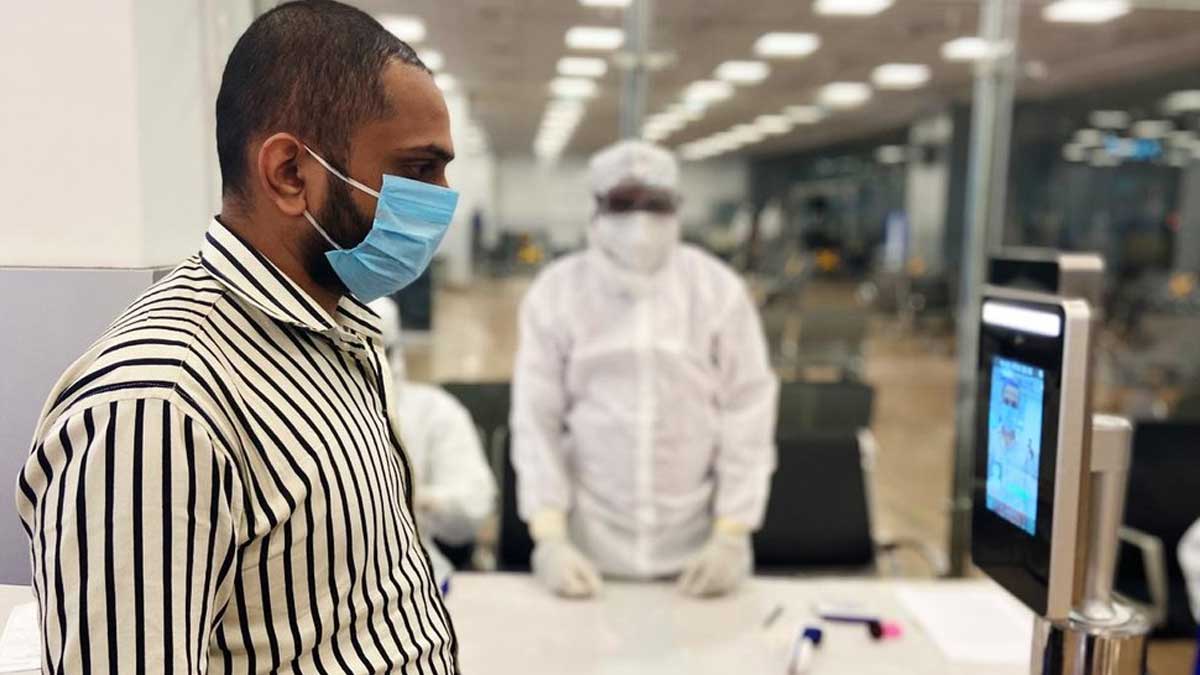 From Sept 7, Malaysia prohibits immigrants from India, Indonesia, and the Philippines to clamp-down imported cases, considering health ministry suggestions. As per record, over 9300 cases on Tuesday, and 128 deaths reported in Malaysia, Southeast Asia's third-largest economy.

Since March, due to coronavirus, all countries have banned foreign trips, but recently countries have been allowing people from other nations for economic purposes. Similarly, last Tuesday, Malasia decided to allow foreigners inside the country except the citizens of India, Indonesia, and the Philippines.

This repudiation affects long-term passes holders, students, expatriates, permanent residents, and spouse visas, but this was decided by health ministry's advice to control imported cases that may cause an outbreak, said Minister Ismail Sabri Yaakob.

India became the third most affected country by reaching nearly 3.7 million on Tuesday. As highest in the region, 7505 people have died of the coronavirus in Indonesia, while the Philippines reported over 224,000 cases till date and has seen a continuous rise in infections.