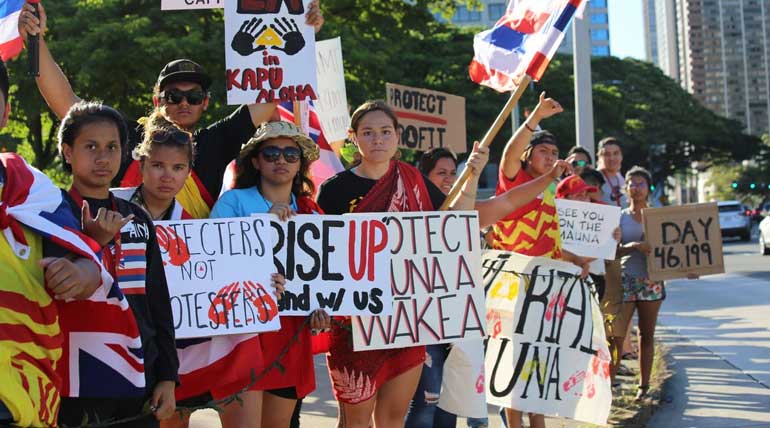 Hawaii's Big Island houses the 30-metre telescope which is one of the world's largest and most powerful telescopes. This world-renowned telescope is under threat now. Wide protest on social media and across Huawei, which has led to the halt of its construction. 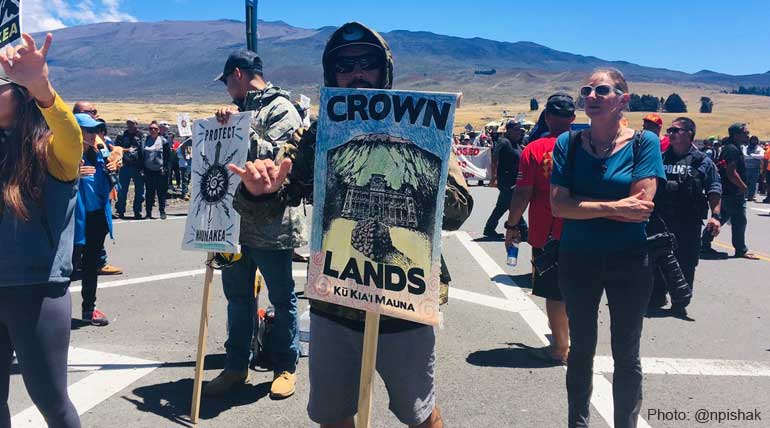 Reason for the protest

The site which is proposed for construction is the summit of Mauna Kea. It is a sacred location for many native Hawaiians. And so the debate has shot up on the topic, "Respect for indigenous cultures and the meaning of scientific progress".

Multiple aspects of the issue

Why do scientists choose this location?

The summit Mauna Kea is a dormant volcano. It is also the highest mountain in the world at 32,000 feet from the Seafloor. Scholars have selected this place because the summit rises to 13,796 feet above the sea level where the air is dry and clean. This place is also away from light pollution and enables the telescope to view even the faintest galaxies.

This summit also houses the world's largest astronomical observatory, with 13 operational telescopes of 11 different countries. The efficiency of this telescope is 60 times greater than the Hubble Space Telescope.

Justification from the Native Hawaiians 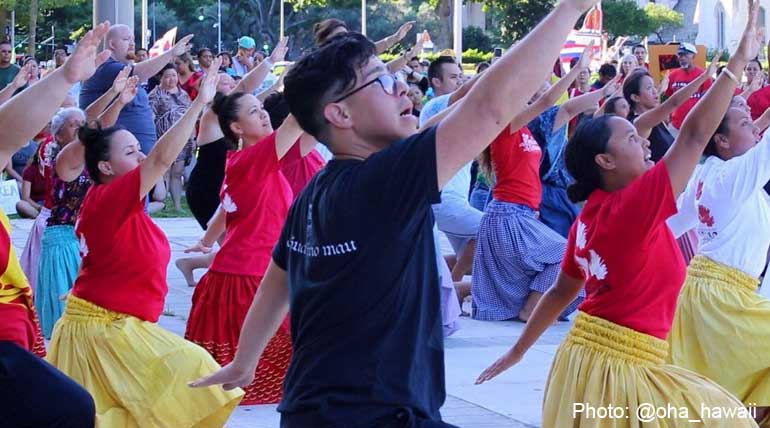 The protest of the native Hawaiians is not new. They have been consistently protesting for the past several decades. But this became the most vocal protest of them all.

What is found in the Mauna Kea?

There is a confirmed ancient burial. However, on the site selected that is mostly hidden and no archaeological finds in the immediate area. The telescope would be 18 stories tall and cover 1.44 acres.

This project has also gained support from many institutions and funding from several private and public organisations. List of Countries which contributed, United States of America, Japan, India, China and Canada.

Opposition from conservationists and environmentalists

The construction of the telescope would obstruct the scenery view, and many others are concerned about the ecological damage that can happen, especially with the water aquifers. 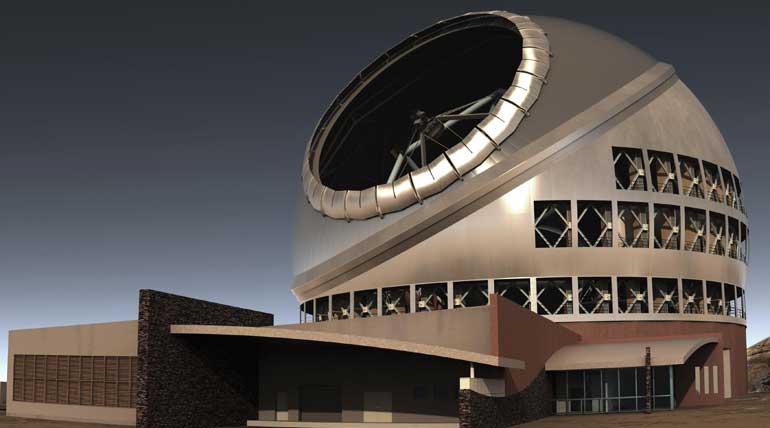 The excited astronomers have argued that help of this telescope they can see around 13 billion light ways away.  Deccan also sees the forming galaxies which are at the very edge of the observable universe. There are lots of benefit for the University of Hawaii and the state of Hawaii.

The University of Hawaii as a 65 year Lease and most of the area under it is above the elevation of 12000 feet. Do it does not enjoy any benefit financially it has a global reputation because of the Mauna Kea observatories. The upcoming project can create  300 construction jobs and 140 permanent jobs on the island.

It is important to respect the emotional attachment of the indigenous people. But at the same time, we cannot refuse the potential development of the nation. Reaching a balanced decision is necessary to serve both aspects.