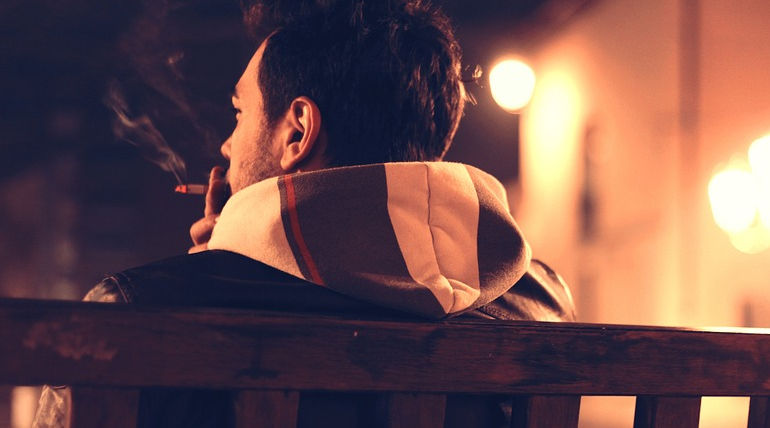 A source who is aware of the recent development stated that prior to the new rule being implemented in Washington State, 19 states in the US have the rule in place. Call it good news or bad, the Food and Drug Administration has sent out a message that it will act tough on those who are found violating the rule. When President Donald Trump formally signed the Emergency Spending Bill, it became a law.

The federal law is implemented in the backdrop of an increasing number of youth who are addicted to consuming the various forms of tobacco. Data from a research study carried out in the US brings to light that young adults, particularly teenage boys and girls and those who are in their early 20s, smoke cigarettes, and e-cigarettes.

The new law that is in place has drawn reactions from a wide spectrum of people. While medical experts state that using e-cigarettes causes less harm than traditional smoking, a few people are quick to react, stating that vaping is one of the reasons for a section of patients falling sick.  However, sources from the Center for Disease Control and Prevention have gone on record warning the population to stay away from e-cigarettes.

If results of a Washington-based stateâ€™s Healthy Youth Survey are to be believed, the usage of e-cigarettes among the youth in the respected state has seen an increase of about 20 percent from the year 2014 to 2018 alone. Experts point out that this could be one of the causes for implementing the law.

Lawmakers in Washington State, on the other hand, are taking the side of the ruling Government for increasing the age limit for purchasing any forms of tobacco products. One of the Washington-based lawmakers also noted that the new law in place could allow the sale of tobacco products in the black market.

Another lawmaker noted that those who are below the age of 21 and those who wish to use tobacco products would somehow find a way to source them as they are banned from purchasing them in stores in the market.