Muttiah Muralitharan: Likely to be the Governor of Sri Lankan Northern Province 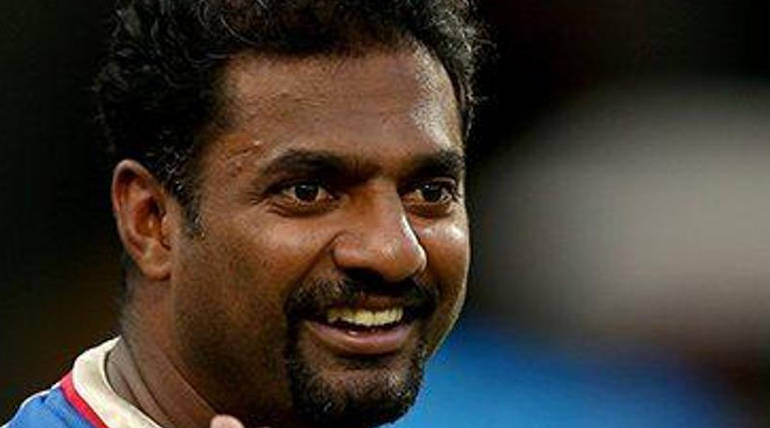 The Mystery spinner and former Sri Lankan cricket player, Muttiah Muralitharan, is likely to be the Governor of Northern Province of Sri Lanka. He took a tally of 800 test wickets and remained unbeaten so far. The Wrist Spinner and the recently evolved Dosa killer, who has played a significant role in winning the 1996 world cup, has jumped into politics by supporting the Sri Lanka Podujana Peramuna party.

Murali is an Indian â€“ Tamil origin from the Kandy region, a part of the island nation. There has been a recent buzz that Murali will become the Governor in the Rajapaksa Ministry. In the recently concluded Presidential elections, Gotabaya Rajapaksa of the SLPP party has won by a huge margin.

During the final LTTE wars in 2005, Murali gave an open statement that there were no such cruel war crimes held in the Sri Lankan civil war and extended his support to the ruling party (SLPP) at that time. This angered the entire Tamil Community of Sri Lanka, which covers 12% of the total Sri Lankan Population.

The native Tamils are from Sri Lankan, who lives in the scattered parts of the island nation, and the Indian Tamil are the ones from Tamil Nadu, who migrated during the British Rule for labor works.

A popular Tamil Journalist said that "The sufferings and the assaults faced by the poor people demand justification. It is disappointing to see Murali supporting the wrong side, and people from the Tamil community ignore him a lot. Covering up the truth is like adding fuel to the fire. The outer world knows everything about it," he added.

According to the trustable sources, it seems that the government also wants to honor Muralitharan with a senior-level post, but it's under dilemma. There has also been a severe opposition by people regarding this issue, and ministry remained silent to come up with an alternative solution.