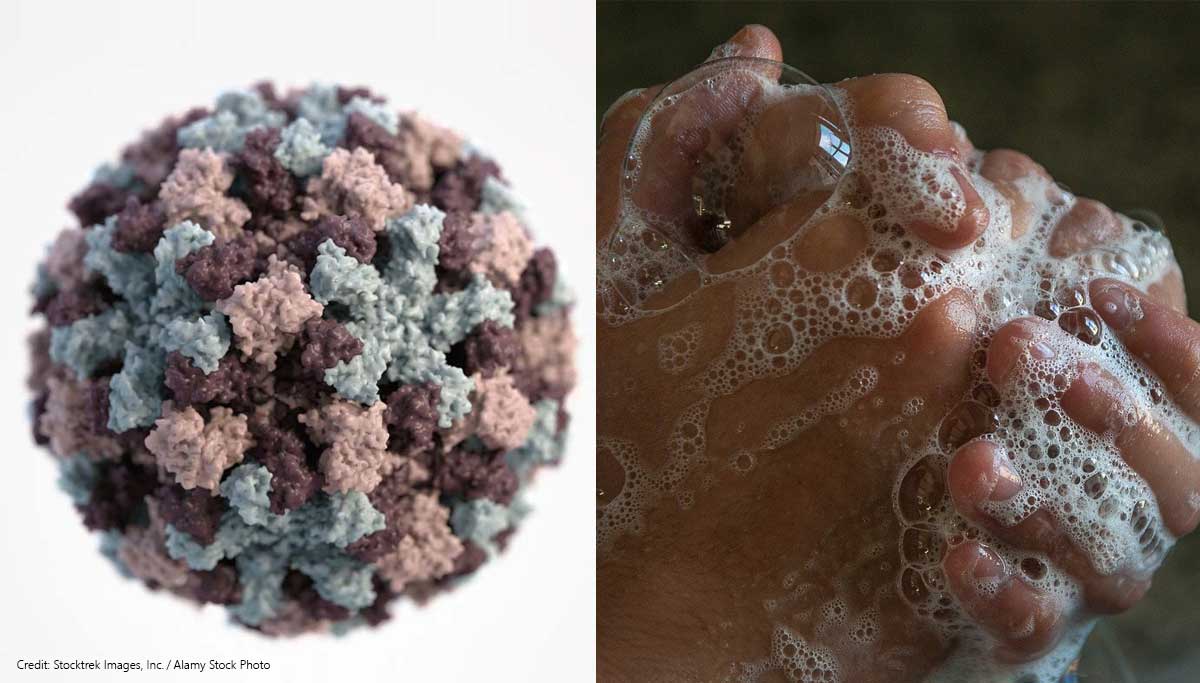 Norovirus outbreak and facts on how to be safe from its infection: If the Coronavirus death toll crossing 800 in China, the outbreak of another virus called Norovirus infects more than 200 people in Louisiana State in the US. Reports confirm that more than 200 are affected by this contagious virus from a casino. But unlike Coronavirus, it does not kill people but causes severe pain, diarrhea, vomiting, and other gastrointestinal problems.

Louisiana Department of Health, Regional Medical Director Dr. Lacey Cavanaugh says, more than 200 people have so far self-reported with symptoms of Norovirus, which is a gastrointestinal illness.  She believes that the total number could be higher as it is rapidly spreading among humans from one after another, even without knowing it.

The norovirus outbreak in Louisiana is alleged to b from the visitors at the Mardi Gras Ball held in the Lake Charles casino.  Louisiana health officials found symptoms in the patients from February 6 and say that it is now rapidly spreading.

Dr. Frank Welch is the immunization director of the Louisiana Department of Health. In a press release,  says that some people can spread Norovirus even after two to three weeks after recovering from it.  There is no treatment for Norovirus, and the only prevention of it is by frequently washing hands. He says that it is because Norovirus spreads by sharing utensils, food, drinks, and surfaces with contaminated persons.

Norovirus is mistaken by many as stomach flu. Though it is not related to influenza, it also causes similar symptoms of nausea, vomiting, pain, diarrhea, mild fever, and others. Its effect is gone within 24 to 48 hours from the day of being infected.  But even after getting rid of its effects, the patients can spread the virus up to three weeks.

Better with warm water to Wash hands frequently and thoroughly with soap, especially after

The other essential recommendations include 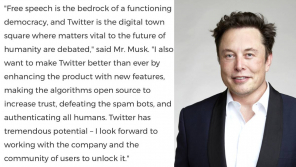 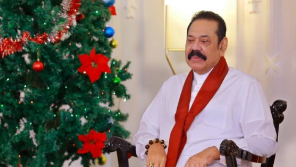 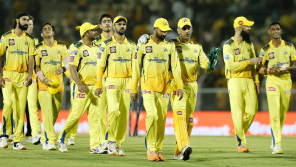 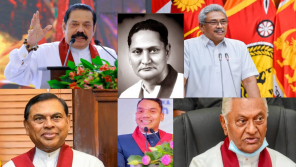